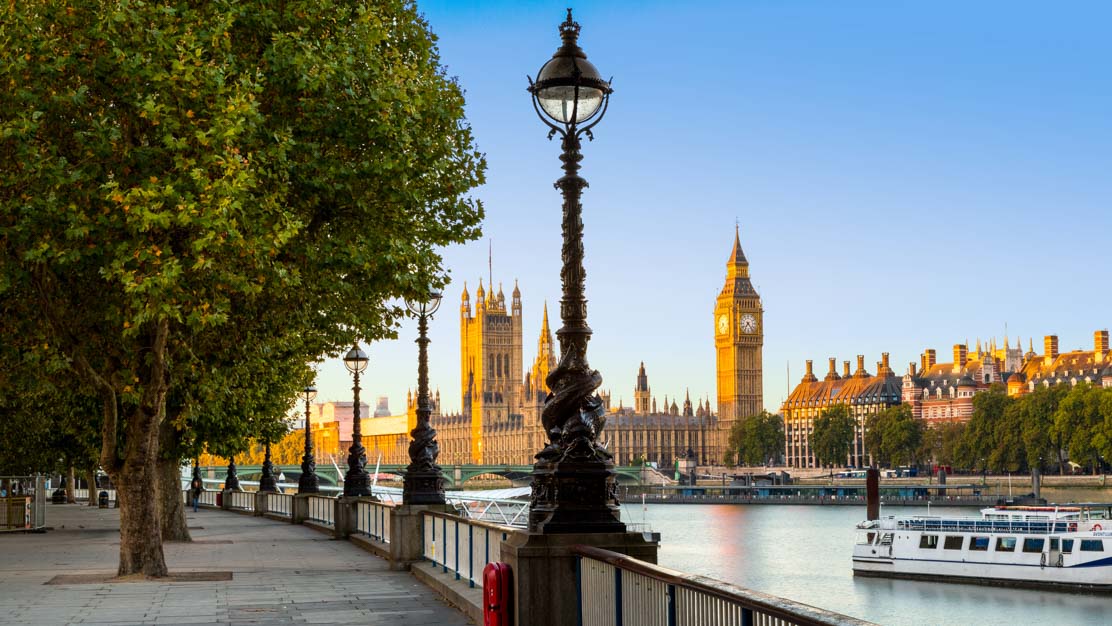 When visiting a fine dining restaurant you want to ensure you benefit from delicious food, an inviting ambiance, fantastic decor, and a warm welcome. Nevertheless, it’s impossible to know what you are going to get until you experience it for yourself. This means that a lot of people end up spending their money on one of the many restaurants in London and unfortunately end up disappointed with their evening. More often than not this is because a lot of restaurants claim to offer fine dining when they simply don’t. So, how can you decipher the best restaurants from the rest?

The best way to do this is by going to an award-winning restaurant. After all, the restaurant must be doing something right to have one or several prestigious accolades. By doing this you will be safe in the knowledge that you are going to spend your money on an experience that will be worth every single penny. This article aims to give you a helping hand by listing some of today’s best award-winning restaurants in London.

Not only is Amaya a Michelin Star restaurant (awarded in 2006), but it boasts an array of other awards too. The Indian grill fine dining restaurant has impressed critics since it opened its doors in October 2004. In fact, in 2005 the Amaya won two of the most prestigious restaurant awards in the UK at the Tio Pepe ITV London Restaurant Awards. These were the ‘Restaurant of the Year’ and the same accolade for new restaurants. If that was not impressive enough, this was the first time each accolade had been given to a food place offering cuisine from outside of Europe. In addition to this, in 2006 the Belgravia based restaurant was deemed the Top Newcomer in Zagat Guide’s London Restaurant Survey.

Since opening its doors in 1991 this West End restaurant has won an array of awards. The Pied a Terre offers the finest French food and is consequently also a Michelin Star establishment. Only last year they were deemed as the second best restaurant in the UK by Zagat. Aside from the fantastic food, the Pied a Terre is also recognized for its impressive selection of wine too – winning the USA’s Wine Spectator Award of Excellence in 2009. Head to https://wineonsale.com/collections/merlot if you can’t wait until you get to London.

The Launceston Place is a Michelin Star restaurant that provides traditional British food with a contemporary twist. The food, boasting presentation as impressive as the taste, has also earned the Launceston Palace three AA Rosettes. If this wasn’t enough, this is another restaurant that has been recognized for their wine selection as well; recently winning the Best Wine List at the Tatler Restaurant Awards. Head to https://www.tatler.com/article/tatler-restaurant-awards-2018-winners for last years winners.