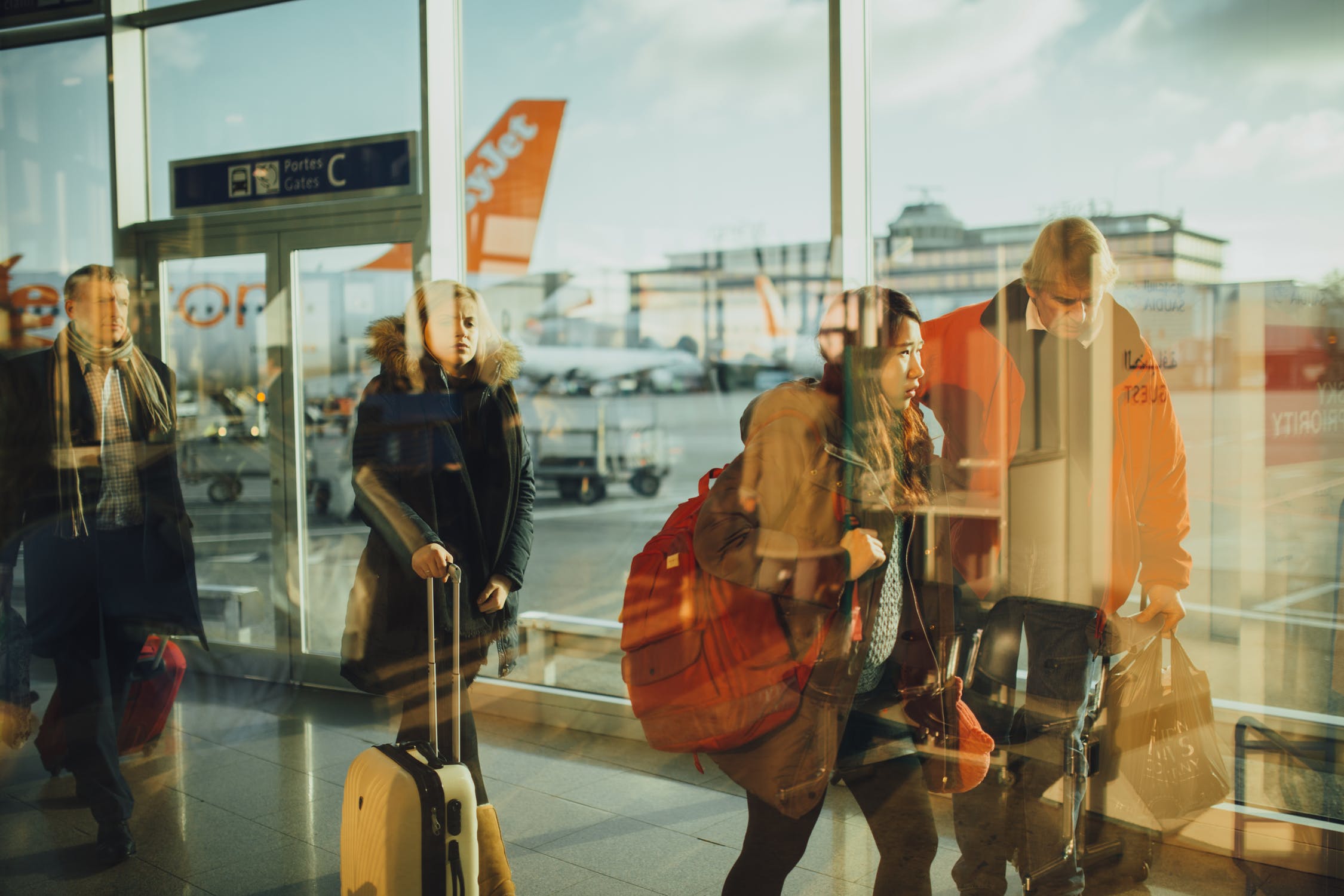 Travelling with your teen can be a daunting prospect. Gone are the days where an ice cream was adequate bribery to have them walk around a city with you, calling into museums and gazing at foreign architecture.

What’s not to love about the Eternal City? From fabulous food to the very distinctive sights and smells of ancient Rome as seen in the ruins of the Colosseum, the Roman Forum and of course the Trevi Fountain. Throw in the Vatican City, St Peter’s Basilica and you have a fascinating and truly magical city to explore.

Get your teen excited by doing some research together on what they’re going to see and have them explore ancient Rome online before you see the real deal. Tell them stories of gladiatorial bouts and whet their appetite with one of the many movies out there about Rome and its inhabitants. Throw in some amazing food and you’ll have a holiday destination everyone gets something out of.

When you think of this Californian city you just get a great sense of fun. And while there are plenty of vibrant places to see, including the famous cable cars, the Golden Gate Bridge and the various colourful and historic neighbourhoods there is also the sinister and the macabre just waiting to be discovered.

Take a visit to the island prison of Alcatraz, once home to the country’s most notorious and evil men. Take a tour around the cells and hear about life on the island and the various attempts by prisoners to escape from it including, of course, the story of the famous Birdman of Alcatraz.

If that isn’t enough for your teen consider the ultimate after dark experience with a ghost walking tour around the city. You won’t just hear about San Francisco’s more spectral residents, you’ll also hear tales of unsolved murders and other gruesome, unexplained deaths. Just don’t have nightmares. This tour isn’t suitable for younger children and anyone of a squeamish disposition.

Fascinating, fun and a very different experience from your average beach holiday. There is plenty out there in the world to see that will bring your teen fun and enjoyment and inspire them with a glimpse back into ancient history.

Start the discussions now and you’ll soon figure out what kind of holiday you can all enjoy. From the ancient treasures of Rome and the spooky goings on in San Francisco, to a camping and adventure holiday, holidaying with all ages can be a fun and rewarding experience. They might be past the age of bribery with a holiday ice cream but who can turn down a gelato on the Spanish Steps in one of the most fascinating cities in the world?