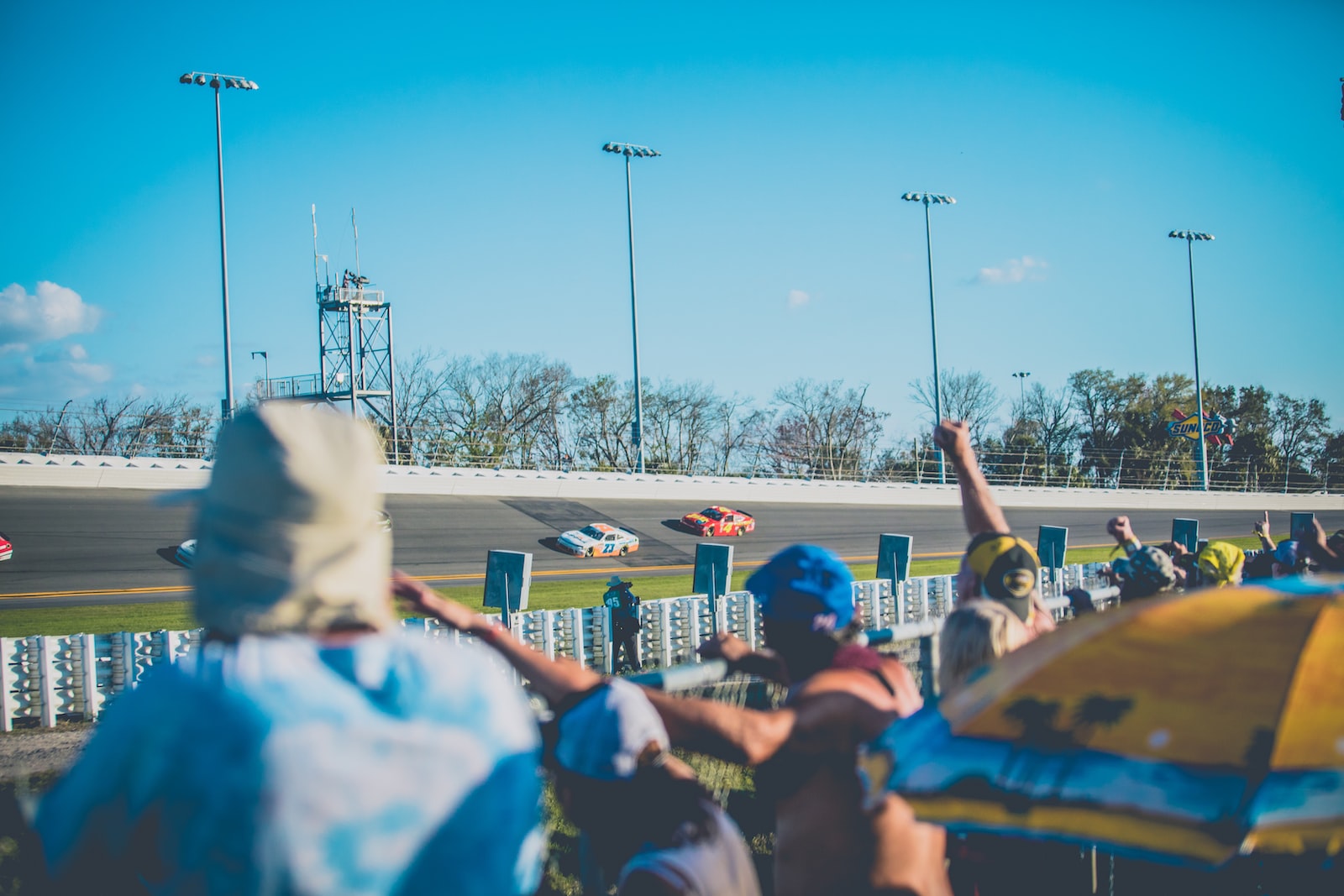 The 2022 NASCAR Playoffs: A stacked schedule that crowns a champion in Phoenix, Arizona

The NASCAR Round of 16 Playoffs is behind us, and multiple drivers have been eliminated from their
journey towards championship glory. With a mere six races remaining before the penultimate
championship race takes place in Phoenix, Arizona, the excitement is brewing as we conclude one of
the most tightly-fought seasons as 15 of the 16 playoff contestants won a race this year.

Four of the sixteen playoff drivers have already been eliminated from the NASCAR Cup Series; twelve hopefuls remain looking to advance into the next round. Tyler Reddick, Austin Dillon, former Cup champions Kyle Busch, and Kevin Harvick are no longer eligible to compete for the championship. The next round will be contested at the Texas Motor Speedway as the top-eight drivers will advance to the playoffs.

● The 16-driver field was reduced to twelve after the first, second, and third sets, thus leaving
four drivers eligible for the Cup Series title.
● Despite their finishing position at the final race in Phoenix, the top finisher between those
four is this year’s champion.
● Drivers are eliminated based on collective points scored during the three-race sets. Should a
playoff driver win a set, he will instantly advance to the next set, no matter what his points
position is.
● One or two drivers without a win can still reach the four-person championship race in
Phoenix should they finish well enough during the first three sets.
● The field was reduced from sixteen to 12 on Sep.7, it will go from 12 to eight on October 9,
and then from eight to the final four following the Martinsville Speedway event on October
30.

We’re still a few months out from the highlight race of the season at Phoenix Raceway. Still, we
know that Arizona sports betting enthusiasts and bookmakers love the chances of Hendrick Motorsports collecting the Cup Series title this year.

The Chevrolet-headed, 14-time championship-winning team, sent all four (Chase Elliot, Kyle Larson,
William Byron, and Alex Bowman) of their drivers into the Round of 12. All four still remain as the
Round of 8 looms. As the rat race inside Hendrick Motorsports continues, bookmakers are backing
Elliot to overshadow his teammate Larson, despite the hype surrounding Larson and his opportunity to make history and win back-to-back Cup Series.

However, we must commend the bettors who backed Ross Chastain to win the cup earlier this year.
The Trackhouse Racing standout was 150/1 at the sportsbooks in February, but as of today, you’ll find nothing higher than 8/1, fourth best among those in the playoffs.

Probability dictates that Hendrick Motorsports boast a significantly high percentage chance of
winning the Cup Series. Still, after the drama and unpredictability that this season has delivered, it
wouldn’t be surprising to witness any of the remaining twelve drivers pull through and become the 2022 NASCAR champion.