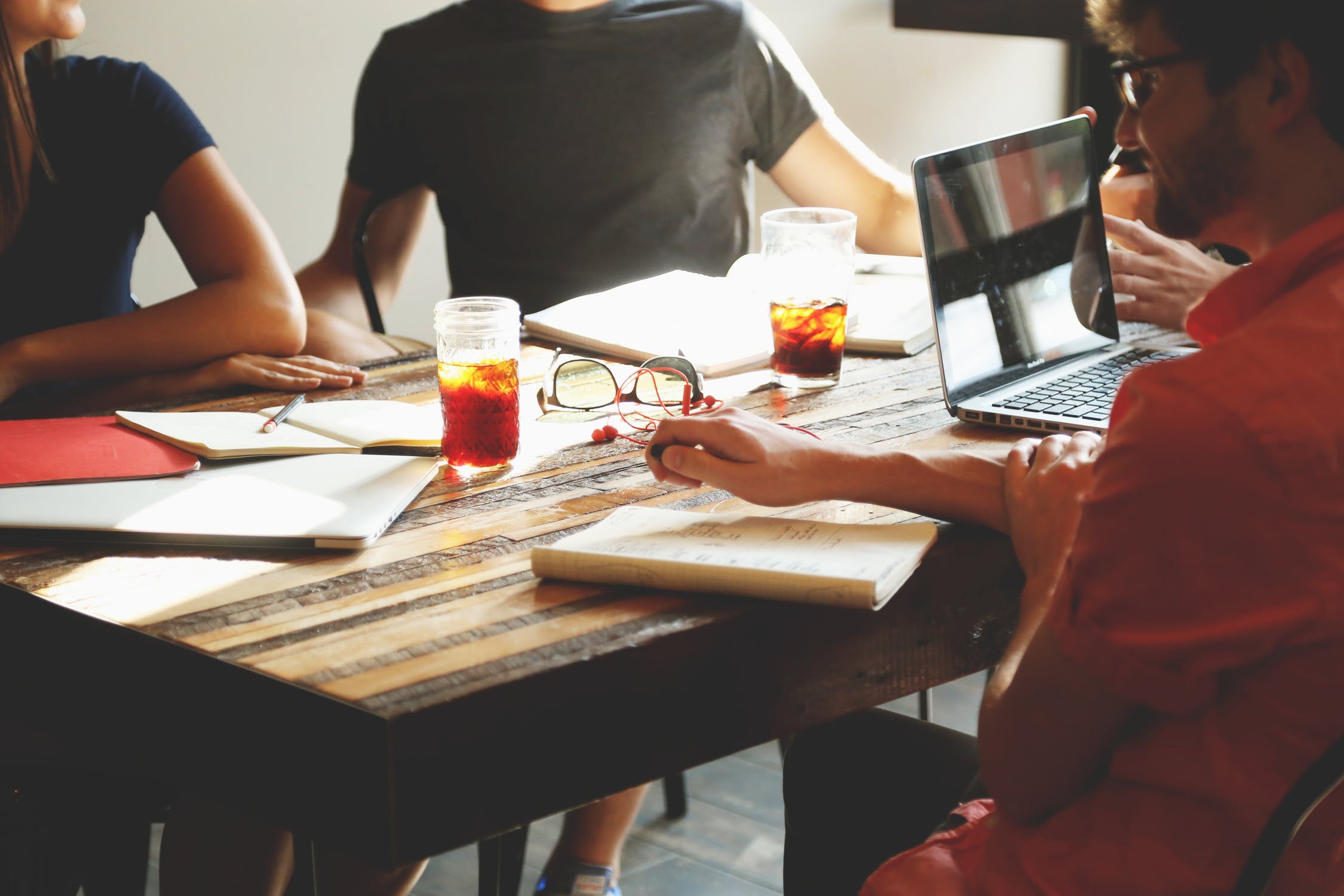 Stuff That Entrepreneurs Are Trying To Do, Besides Tunnels, To Make Your Commute Easier

If it were up to Elon Musk, we’d all be travelling on tiny skates miles underground in our electric cars on our way to make. But while the billionaire has been trialling the system in a couple of towns in the US, it’s still a long way from the prime time. We need things that make it easy to get to work now and don’t want to wait another 20 years for the privilege (by which time, we will hopefully be retired).

Commutes shouldn’t be getting longer, but thanks to increases in the size of the urban population it is something that is, unfortunately happening. The good news is that entrepreneurs are helping to improve the time that you spend commuting, ending the days of looking listlessly out of the train window and instead of educating yourself on a broad variety of topics.

Ebooks are perhaps the best way that they are doing this. You can now listen to audiobooks on practically any subject, turning the long commute into an education. There are entire blogs and podcasts dedicated to how people are using lost time during their commute to retrain themselves in new skills and improve their prospects.

The idea of a foldable electric scooter has been around for a while. But it’s only recently, following improvements in battery technology, that it become feasible on a mass scale. It’s possible to now carry your means of transportation around with you rather like you would a briefcase, taking it into your office and parking it underneath your desk. It’s not quite a miniaturising gun that you can point at your car and avoid parking charges, but it’s pretty close, and certainly doesn’t violate any laws of physics.

Getting Rid Of The Commute Altogether

Some entrepreneurs have given up on the idea of finding ways to make the commute better and are instead looking at options to get rid of it altogether using technology. Over the last few years, we’ve seen an explosion of technologies targeting remote workers that are designed to make their lives more convenient and productive. Now you can get tools that allow you to communicate with head office and generate work in real-time with your coworkers, despite being miles apart.

E-bikes have exploded in popularity over recent years are companies finally get access to small batteries that make then practical. The modern commuter e-bike landscape is quite complicated, but the basic idea behind all models is to make the journey to work greener and require less effort.

Because e-bikes can be plugged in anywhere, commuters can charge them up at work to get mechanical assistance on both stretches of the journey. The effect of all this is to reduce the need to sweat into a suit every time you saddle up in the morning cutting your dry cleaning bill while leaving you more prepared for work. Make bikes provide enough charge for 30 miles in just 2.5 hours plugged into a mains outlet.