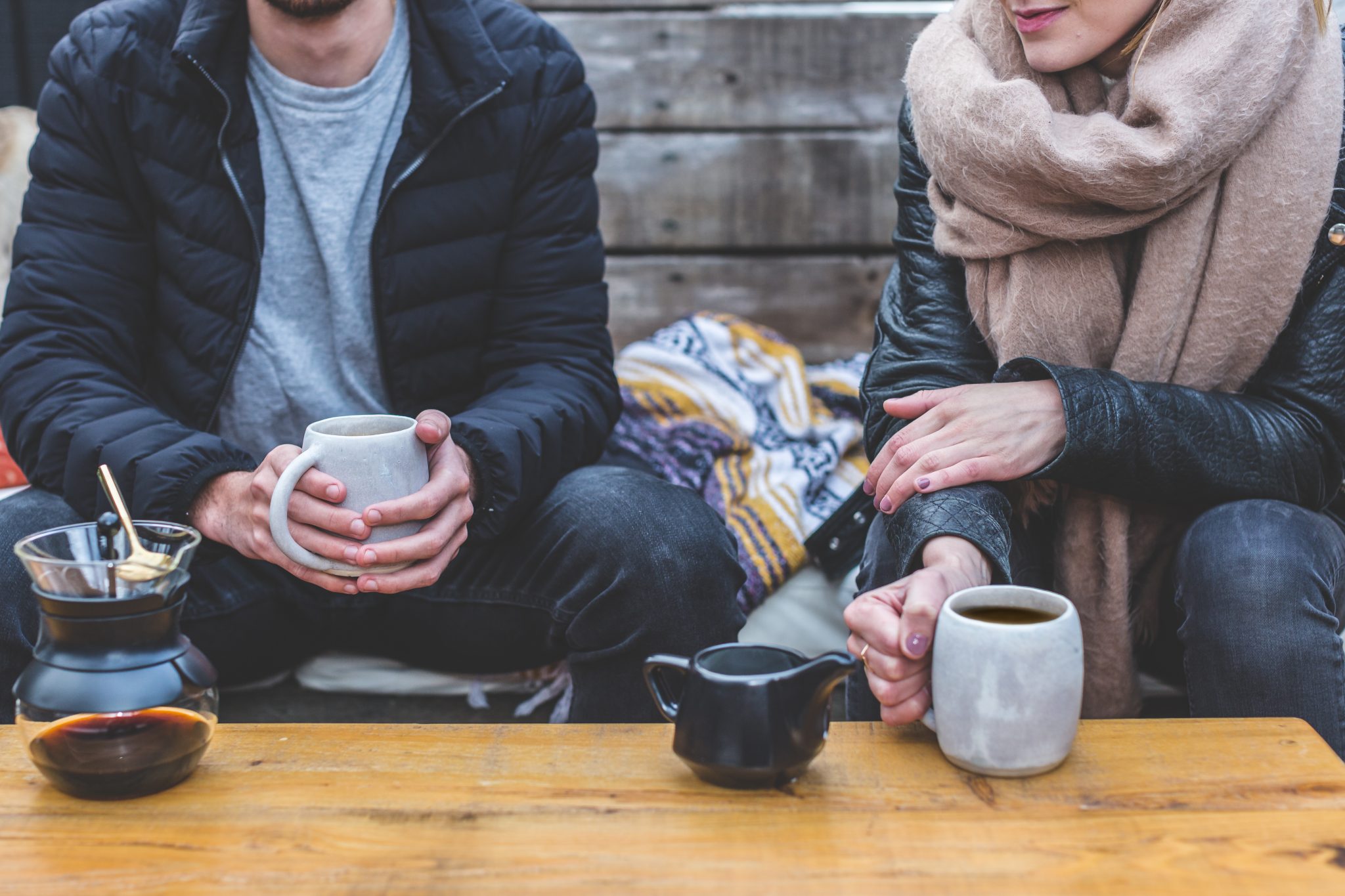 Reasons You Keep Ending Up in the Friend Zone

Does this sound familiar? You meet someone you really like, you want to move things in a romantic direction, but she or he only views you as a “friend” and nothing more. If this is a situation that you can relate to, then it’s time to take a closer look at why you’re getting friend-zoned rather than making it to the end zone. And once you can understand why your romantic interests keep going unrequited, you can swap your role of “friend” for “boyfriend” in the future.