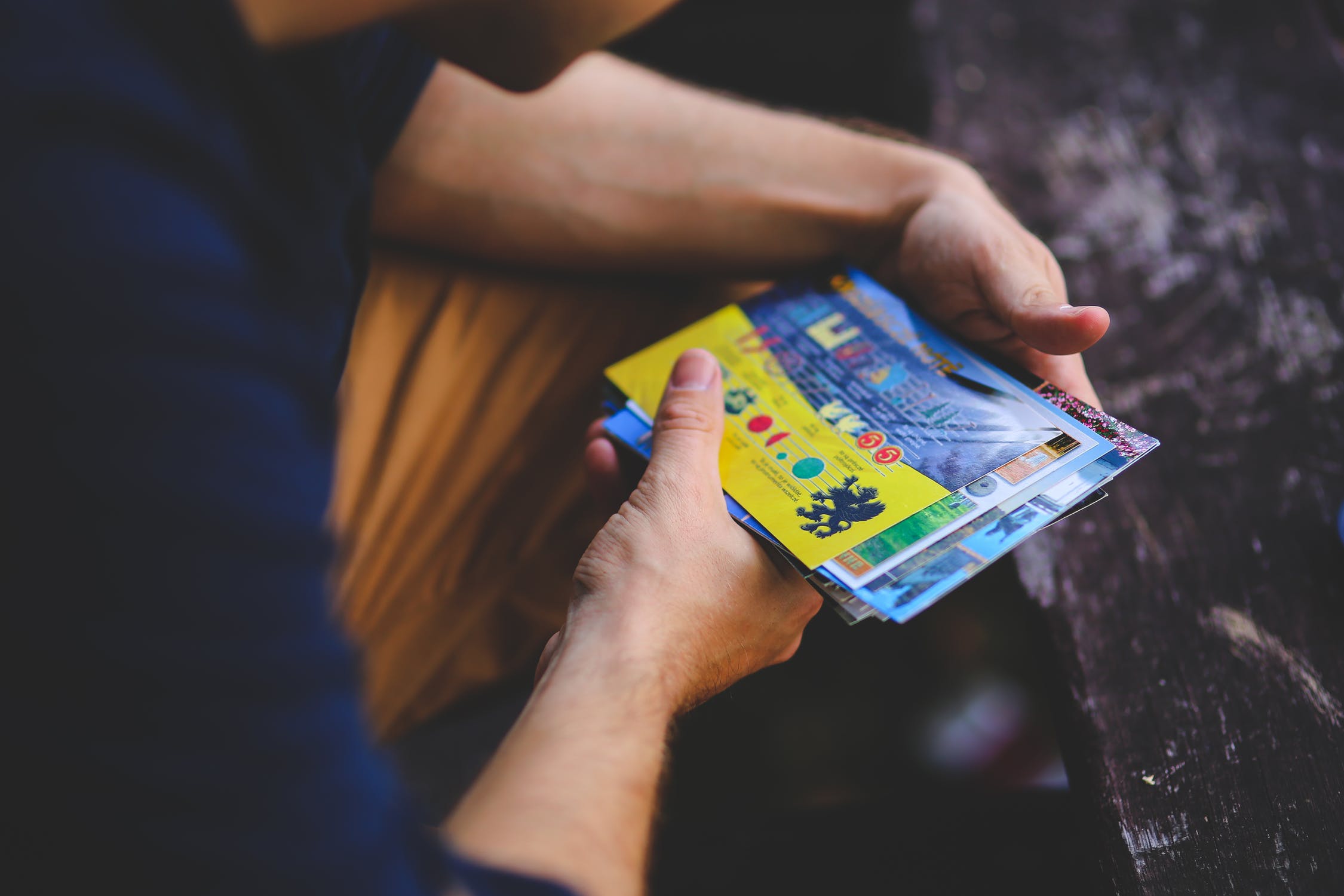 Why Is The Postal Service Still A Thing?

The unstoppable tide of technology is washing away so many of our old customs and practices and even the most old fashioned amongst us can’t deny that life is getting easier in a lot of ways. During that transition, there are going to be a lot of casualties. Fax machines and landline phones are on the way out, but there are things that people still cling on to. 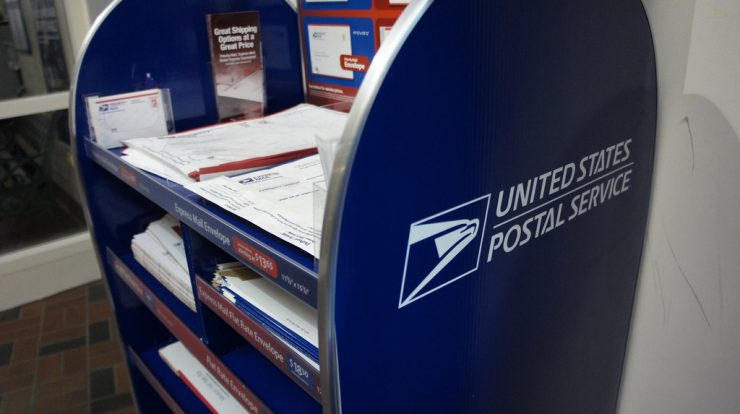 Paper mail seems like something that’s completely obsolete these days because you’ve got email and instant messenger, yet it still seems to be around. If you’ve been to a post office recently you’ll know that there are still huge, slow moving lines for you to deal with and a frankly outdated system that makes the whole experience frustrating for everybody involved. So, if the post office has survived so far, does that mean that it’s here to stay? There’s good news for anybody that has to brave the nightmare of the post office on a regular basis, these things are ready to replace it.

This is an obvious one and people are often wondering why emails haven’t completely taken over traditional mail yet. But the thing is, these changes don’t happen overnight and digital mail has already started to take over. Think about it, how much mail do you get compared to what you used to five years ago? How many of the companies that you deal with have asked you to switch over to email correspondence instead? Even when people are getting paper mail still, they’re starting to use a mailbox rental service so somebody else can deal with all the letters and they can get an email version of the important information. It’s a no brainer, email is cheaper and easier for everybody involved. It will take over completely eventually, it’ll just take some time.

The bulk of the work of the postal service is made up of parcels. There’s no digital alternative to that obviously. With the rise of internet shopping, people are receiving more goods in the mail than ever and that’s keeping the postal service afloat. However, that’s probably going to be short lived as well. Amazon has already trialed their drone delivery service and it’s available in a few locations. Once that’s rolled out across the board, the postal service is surely going to find themselves completely obsolete.

People Are Set In Their Ways

So, if there’s no real upside to the postal service, why not just do away with it right now? The simple answer is, it’s been around so long and people are set in their ways. The older generation is still using it quite a lot because that’s what they’ve always done. It’ll take another generation before we can do away with it completely. But it’s not just the older generation that is using it. The postal service has become an integral part of societies infrastructure and people haven’t quite worked out how to replace every single aspect of it with a digital alternative yet.

While it’s surprising that the postal service still exists, it’s days are numbered and we’re likely to see it disappear completely in the next decade.