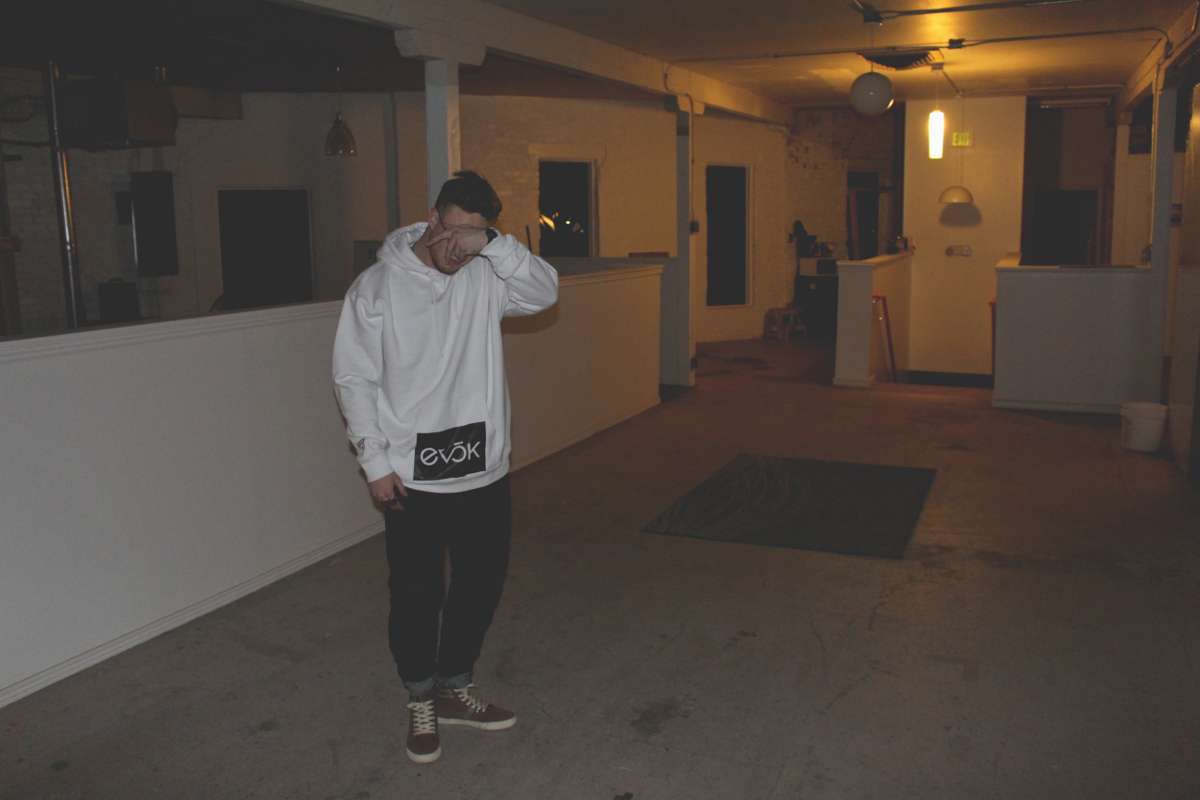 Hippie-chic is a very fashionable style that shows no signs of fading any time soon. The term hippie was first coined in the mid-nineteen sixties, wherein a cultural revolution was brewing. The younger generations, disenfranchised by the Vietnam War and the few opportunities afforded to them, rebelled. They grew their hair long and wore flowers, seldom washed, or shaved, and were heavily involved in drugs and debauchery.

Hippies are still around, and while not in as large a quantity as they once were, youth will always find something from a time long gone to hold into, and it seems the youth of our generation hold onto the hippie movement. Modern hippies still form protests, march on city halls, and take an unthinkable quantity of drugs. The culture, while somewhat archaic, is still thriving, and very fashionable. This page will tell you several ways you can dress like a hippie and a few items of clothing you can wear.

Baja hoodies are a hippie staple, and no hippie wardrobe is complete without one. If, in the past, you have had trouble finding out information about Baja hoodies, or drug rugs as they are more commonly known, then keep reading to find out more about drug rugs here; the drug rug is based on the serape, a Mexican blanket used to keep highlanders warm in the cool mountain air. They are extremely fashionable, warm, and can be used as multipurpose hoodies. They were first made popular by surfers in Baja, California, in the 1960s. Surfers and hippies go together like two peas in a pod, so it is no surprise that the Baja hoodie was able to integrate itself into hippie culture and become such a prominent feature that it is instantly associated with long-haired rebellious teenagers.

Beads are another item of clothing or accessory rather that are an absolute necessity in any so-called hippie’s wardrobe. You can customize your beads and emblazon them with logos or words. Many beads people wear are of significance to them, for example, if they believe strongly in animal advocacy, they may wear beads that bear the insignia of an animal rights group, or if they oppose the war, they may wear anti-war beads with the CND symbol. You can find beads at thrift stores and on online marketplaces, and they are a great way to show off where you stand culturally.

Baggy clothing is synonymous with hippie culture. When one says baggie, however, one does not mean baggy in the same way one would wear Hip-Hop clothing, but rather items of clothing that are loose on you. The hip-Hop style leans more toward clothing that just does not simply fit you, whereas hippie-chic leans toward clothing that, while it fits, is loose and provides you with the ability to move freely. If you want to show off in your best-tie-dyed T-shirts, then be sure to loosen them out and stretch them to give them a worn and rugged aesthetic.

Dirt is something that is also synonymous with the hippie style. If you are a clean person who cannot bear dirt, then perhaps another style may be best suited to you. Hippie style calls for dirt, and lots of it. You will have to be comfortable with your clothes growing dirty and rolling around in fields. You can, of course, keep your body clean, and nothing less would be expected, but dirt on your clothes is something that really pulls off the hippie-style. You can just rub your new jeans in the mud to give them the aged aesthetic if you want to get started right away.

Shades are essential. You cannot leave the house without them, especially at night-time. Shades are cool, sleek, and scream ‘I don’t care!’. You can pick them up at any store, really, the more vintage, the better, however. Hippies enjoy wearing rounded sunglasses like those John Lennon was famous for wearing, so consider picking some up next time you see some.

Now you know several ways to pull off hippie-chic. It can be difficult trying out a new style when you do not know where to start, but with this page, you should be able to pull it off!