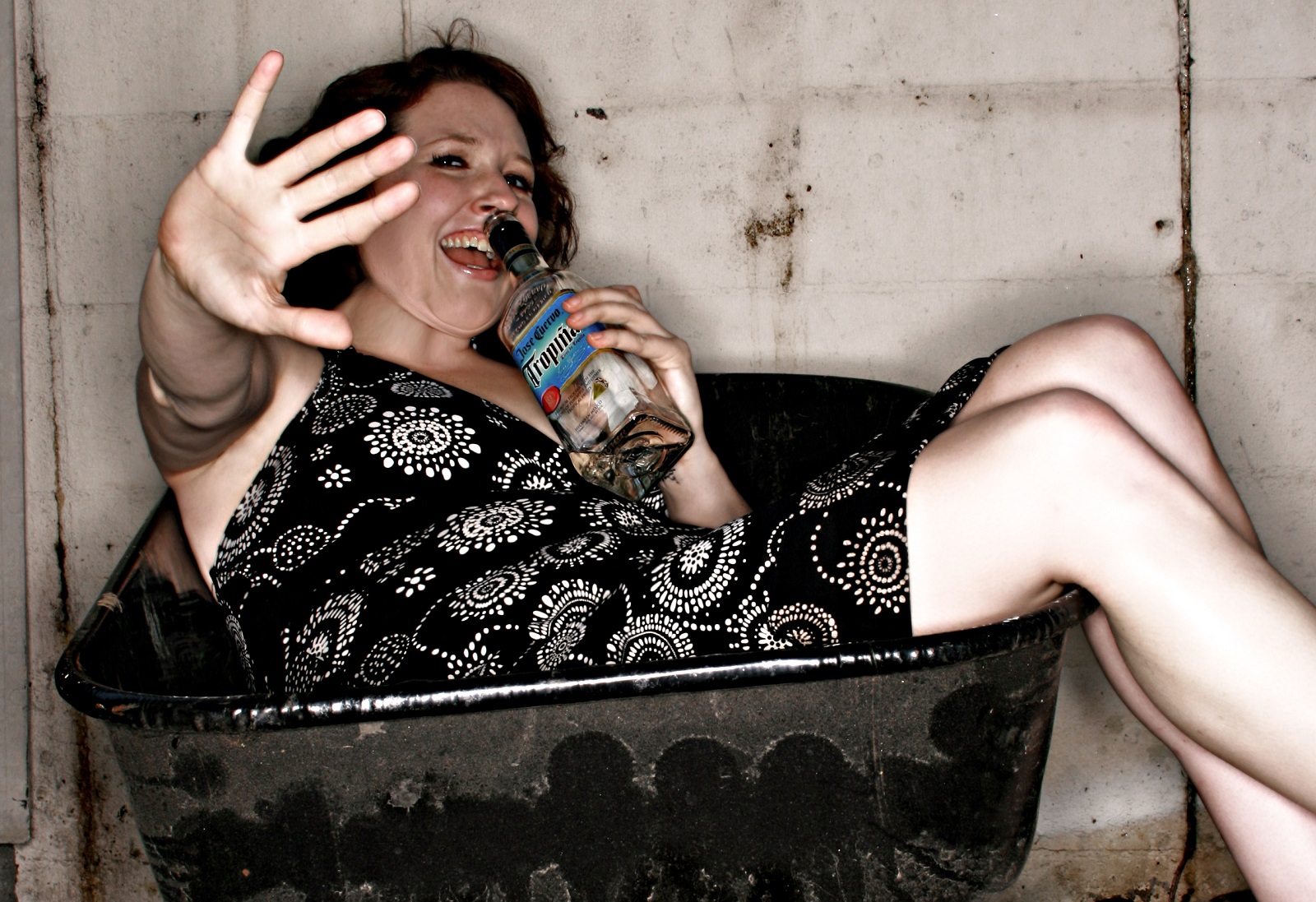 The Time is Now: Here’s How to Get Started Doing Stand-Up

My first time doing stand-up was in March of 2007. I did five minutes on stage at a comedy show held for recovering addicts after an AA meeting. The moment I heard my name escape from the lips of the host, I realized this was the moment I found out if I was full of shit.

“I had to wear a helmet in PE during elementary school, and I was made fun of for it, incessantly, in the cruel way only children can really do. But the moment I tackled those incidents on stage and got a laugh — not at me, but with me — a lot of the residual pain disappeared.”

My legs visibly shaking, I walked to the stage and immediately bumped my face on the mic. “My first crush as a child was Levar Burton. He set a high bar… He knew how to read…” and when the audience laughed, my brain filled with the most incredible adrenaline rush. I think I almost started crying, which wasn’t the look I was going for.

Almost a decade later, I’m still performing all the time and loving it.

I’d been wanting to try stand-up for years but was scared to be on stage alone, so I ventured into improv comedy for a year. I quickly realized improv requires teamwork and allowing other people to get the punchline. I really wanted complete control. So finally, I got the nerve to stand on stage by myself and be judged for my ability to make people laugh.

When people find out I do stand-up, the two most common responses I hear are “I’ve always wanted to do that!” or “My friends tell me I should be on SNL,” though, that last one might not necessarily be a compliment. Because you know, most of the time, SNL really isn’t funny.

But here’s the thing about stand-up: anyone can try it. And it’s important to remember that tragedy, plus time, equals comedy. That’s where the whole “too soon?” cliche comes from, after all. Sometimes, our biggest fears make the greatest comedy because they’re really powerful emotionally. For example? I had to wear a helmet in PE during elementary school because of a vision issue and was made fun of for it, incessantly, in the cruel way only children can really do. So because I I waited a long time to talk about it because I was embarrassed. But the moment I said something on stage, and I got a laugh — not at me, but with me — a lot of the residual pain disappeared. It was incredibly cathartic.

So if you’re carrying around some residual pain, and want to try stand-up comedy? I have a few tips. 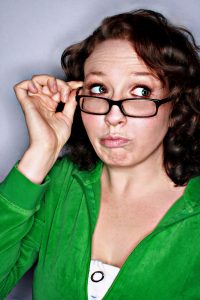 1. Write some jokes. No seriously. Write some jokes. If you can make them funny, even better? Try to stay away from tired tropes that involve violence, sexism and racism. It’s been done. Be original. Be you. Figure out what your point of view is. What do you notice that other people don’t?

2. Do not tell other people’s jokes. This should be obvious, but don’t steal other people’s material. You will get busted, and no one in the community will trust you again.

3. Go watch a few open mics to see how it works. No matter what city you’re in, if you google comedy open mics, there’s likely one near you. Introduce yourself to the person running the show. Be respectful and watch the show. Notice how the performers use the microphone. Do they hold it in their hand or keep it in the mic stand? Do they lean on it? How you use the space and objects around you can add or take away from what you’re saying. Pay attention to how they use movements or act-outs to create a bigger reaction.

4. Get on stage. There is absolutely no substitute for being on stage. The more you do it, the better you get, the more comfortable you’ll be. Open mics work in numerous ways. Some you need to sign up for in advance, some you sign up when you arrive at the venue. The best way to find out is to talk to someone involved. Many cities have Facebook comedy groups and many have listings of all the local open mics.

“Comedy exists in every crevice of the human experience, from birth to death. Mine your memories and make your dreams come true.”

5. Don’t worry about your “image” or “brand” or business cards at the beginning. I’ve seen many people get too caught up in the dream of worldwide success without having any content to back it up. Write, perform, revise, repeat.

My favorite part about doing stand-up is the moment a joke really works and the audience laughs at all the right spots. It’s an emotional high and motivates me to keep writing so I can keep getting those laughs.

So, what do you have to lose? Get a notebook and start writing down some of your best jokes or observations and head out to an open mic.Comedy exists in every crevice of the human experience, from birth to death. Mine your memories and make your dreams come true.