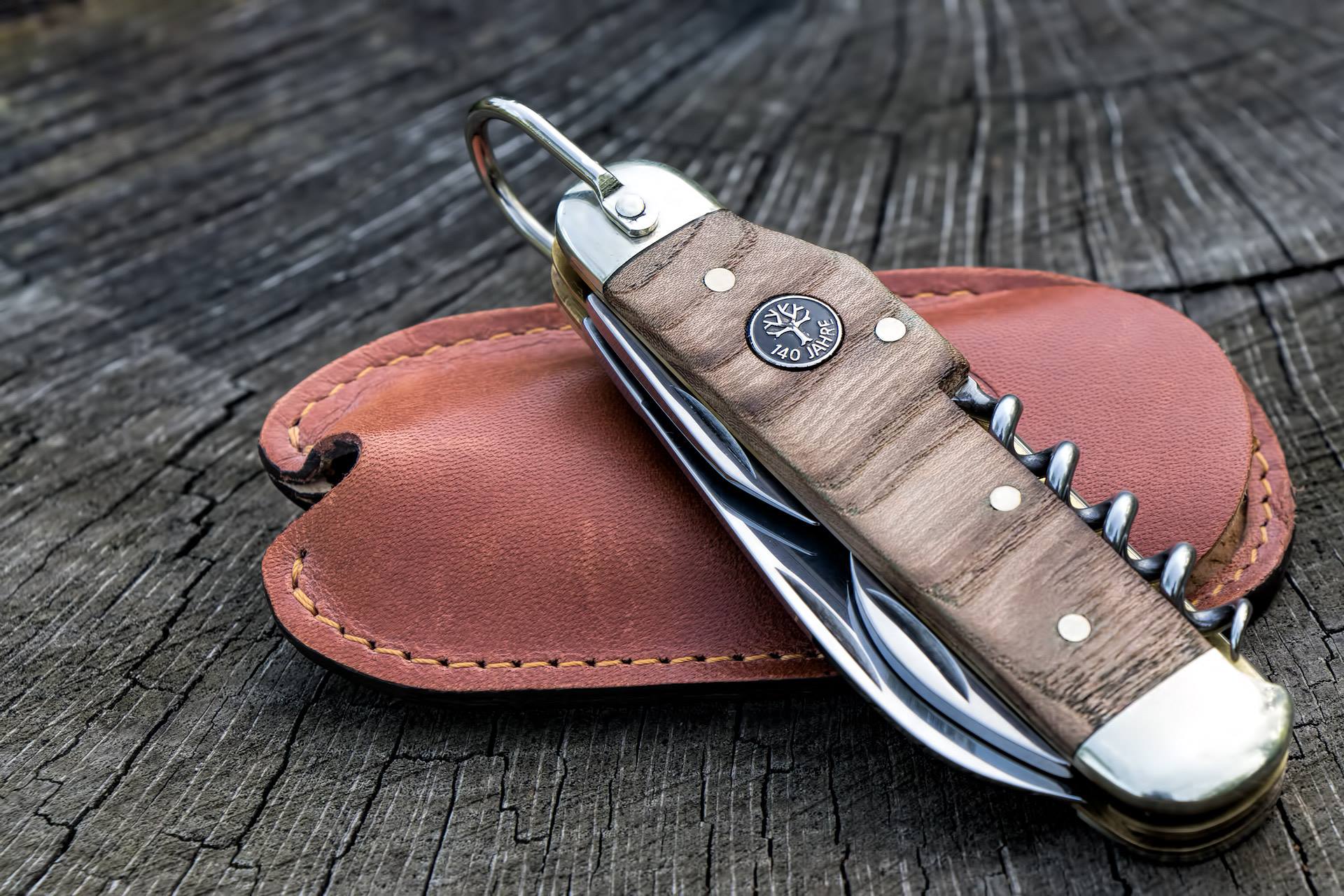 A Case For Daily Carry- The Knife

There’s a mutual feeling of hate and frustration among anyone who has ever bought anything packaged in that thick, relentless plastic. Whether it be a mundane household item or a gift, this same plastic requires the use of robust scissors or a sharp, sturdy knife. These are requirements, too, as anything less will result in further frustration or worse, an injury. The appropriate scissors are often a first option. However, this isn’t an item one typically carries with them. As a result, many resort to a knife as the second, more practical and less cumbersome choice.

Fortunately, selecting an appropriate blade that performs under the great stresses of opening over-engineered packaging isn’t an EDC baseline. In many instances, the most effective knife is not necessarily the most practical. A box cutter, utility knife, or 7″ KaBar might accomplish most challenges, but not frightening anyone glancing in your general direction can be difficult. The aesthetic designs may leave a bit to be desired too. Therefore, a balance is a justified importance.

The idea behind EDC urges minimalism and applying this approach to a knife can prove to be a beneficial decision. Most people seem to find that their job or lifestyle may define this choice. At this point it’s best to determine an acceptable price, blade length, optional external clips or safeties, and maybe even the composition of the steel. All of these factors can create the perfect knife for an individual. Though a blade should serve its utilitarian function, form should follow closely behind. Who doesn’t want a good looking knife in their pocket?

Regardless of defining characteristics, a knife is something you carry with you everywhere (except where prohibited, of course). As an EDC knife is something that finds refuge in daily outfit choices, it naturally becomes a tool that’s also used daily. It might seem over zealous to assume its aid in nearly all mundane chores of opening envelopes, packages and anything requiring a sharp edge, but, surprisingly, it’s used more than one would assume. The need for a small knife isn’t truly felt until you’re left without it. Adding this option to an everyday setup can offer range when tackling small tasks or more importantly, attempting to pry open that plastic packaging.