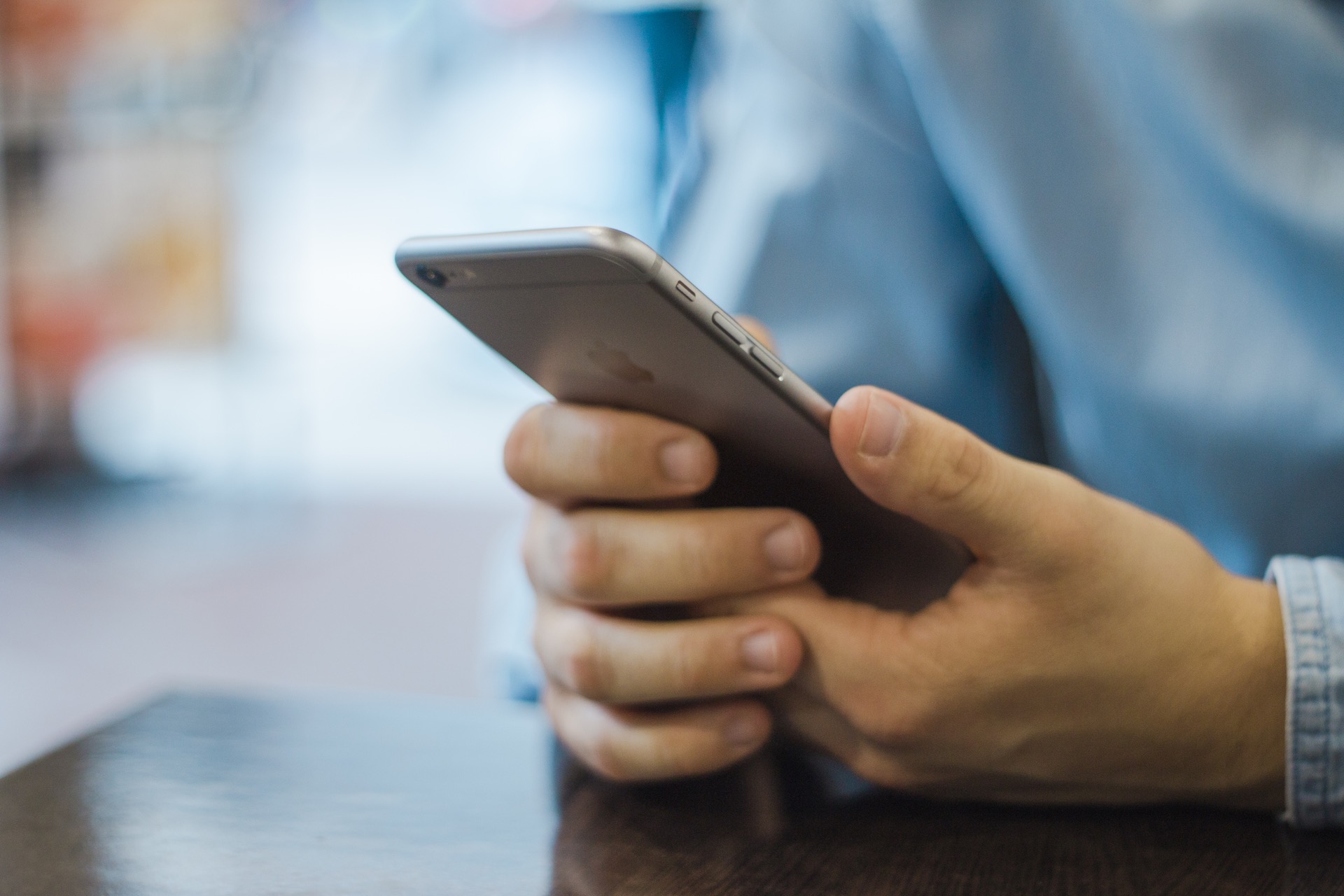 Can’t Believe She Ghosted You? Here’s Why

Getting ghosted by someone isn’t pleasant, especially when you actually liked this person. And while you may be confused about why she pulled a disappearing act, it’s important to understand the possible reasons so that you can avoid this kind of undesirable outcome in the future — and make yourself more desirable as well.

You arrived late. While you may think that being fashionably late to a date is the right move, it can actually be the motivation for why she moved on from you. In fact, being late to meet a woman can imply to her that you’re flakey and unorganized, but more importantly, that she’s not a priority. And when your very first interactions with someone show that you have no real regard for the importance of her time and that you aren’t concerned with making her wait, she likely won’t wait to ghost you in return.

“Did you do most of the talking? Did you find yourself speaking over her or even interrupting her? If you had more of a monologue than a dialogue, it’s not surprising that she disappeared before the next act.”

You didn’t get off your phone. Another reason why she played the ghost card is that you couldn’t put down your phone during your time together. And if you spent the date being distracted by a constant influx of texts and emails, you should get the message that focusing on your phone rather than on her is a big mistake.

Being preoccupied by your phone inhibits your ability to really get to know the person you’re with, and when your phone is your main concern, she knows that she’ll never be.

You dominated the conversation. If you’re haunted by the fact that you got ghosted, it’s important to take a closer look at the conversation that you had with one another. Did you do most of the talking? Did you find yourself speaking over her or even interrupting her? If you had more of a monologue than a dialogue, it’s not surprising that she disappeared before the next act.

And while you should of course feel free to open up and share things with her, it’s just as important to listen to what she has to say as well. In a word, if she doesn’t feel heard, you won’t likely hear from her again.

You fixated on your ex. Speaking of conversations, another reason why she ghosted you is that you continually brought up your ex as a topic of discussion. In fact, mentioning an ex during your time together can often be interpreted as a sign that you still have feelings for this person.

To that end, even if you talked about your ex in a negative light, this can still give off the impression that you’re hung up on the past. And while there’s certainly a time and a place for you to discuss your relationship history with a new love interest, using it as an icebreaker is going to cause her to ice you out.