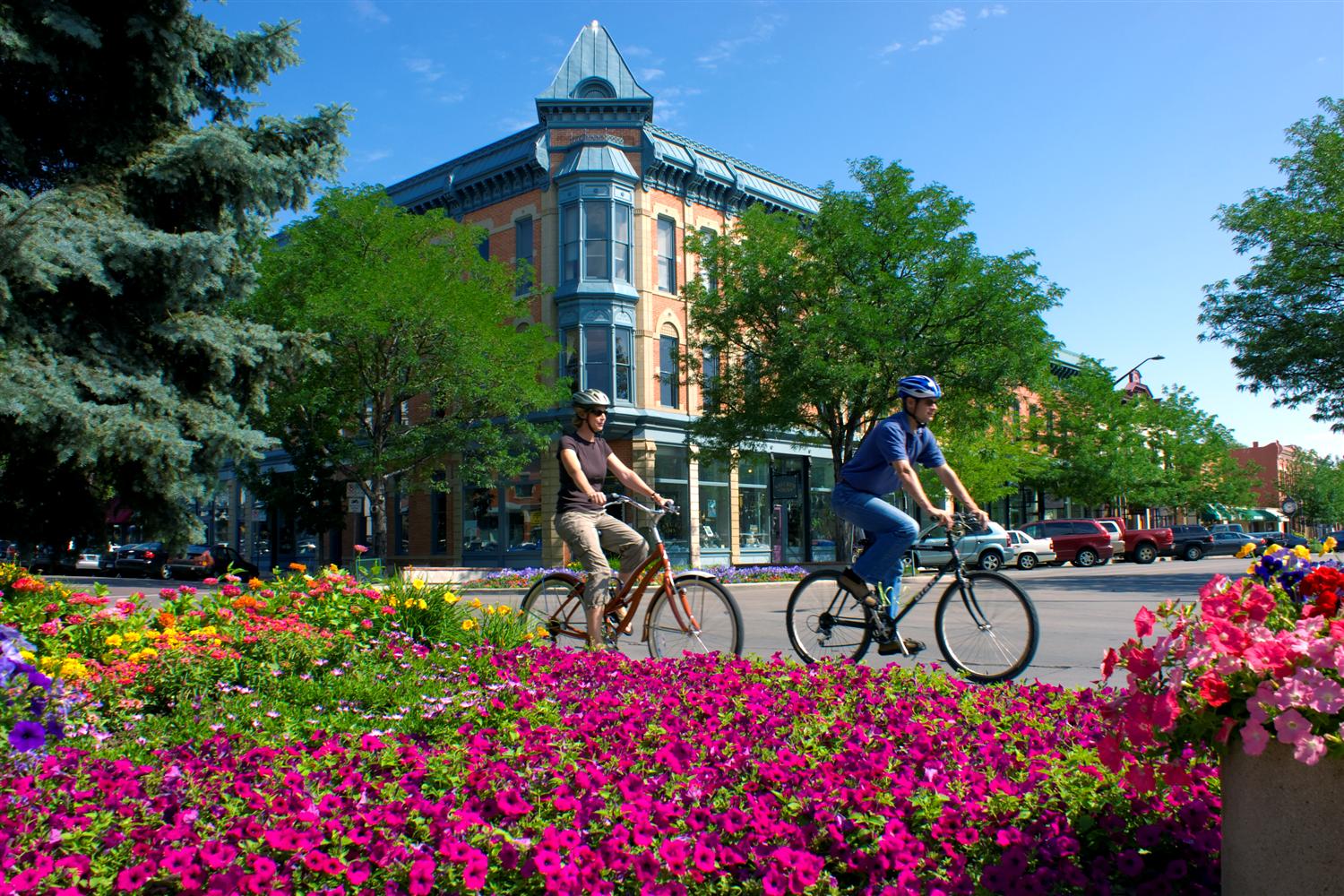 The city of Fort Collins in Colorado just may be one of the hippest cities in the country, fueled by a large college-aged population, thanks to Colorado State University. Located along the Cache La Poudre River, and just 65 miles north of the capital of Denver, and 45 miles south of Cheyenne Wyoming, this ideally situated city will make you fall quickly in love with it.

Yes, there is plenty of nature to be had surrounding Fort Collins, and if you would like you can explore places like the Horsetooth Reservoir, the Cache La Poudre River, and the Spring Canyon Community Park. However, in recent years the city has become famous for golden brewed beverage that we like to call beer! Their craft beer culture has exploded into one of the premier beer drinking destinations in North America and features dozens of some incredible breweries, taphouses, and brewpubs. This is a culture in of itself, and something that must be experienced. This is no passing fad, or some overblown hype. Fort Collins has emerged in part to larger breweries such as New Belgium Brewing Company leading the way, and introducing beer drinkers from around the world to a craft beer culture. If suds are your think, here’s some of the must see places: Odell Brewing Company, Funkwerks, New Belgium Brewing Company, Horse and Dragon Brewery, and Equinox. Of course, these places will barely crack the surface of what you can experience during your stay. It is recommended that you go to one or two of them, and just begin to ask the locals that have bellied up to the bar for recommendations. You can explore the breweries on your own, or look up one of the brewery tours that will gladly drive you around while you indulge in some liquid gold.

If beer is not your thing, and you would prefer to explore more of the outdoors that encircles the city, head up into the mountains for some world-class hiking, and river rafting. If the weather is nice, usually during late spring and throughout the summertime, a river rafting trip will get your blood flowing, your adrenaline rushing, and give you an experience that you will never forget. Some trips offer a much slower pace, as you make your way down the river, picking up a little steam here and there, and then there’s the trips where you can hit the white rapids. It’s your call. Do you find yourself as an adventurous adrenaline junkie? Then give one of the local tour guides a call, and let them know that you’re ready for some action. 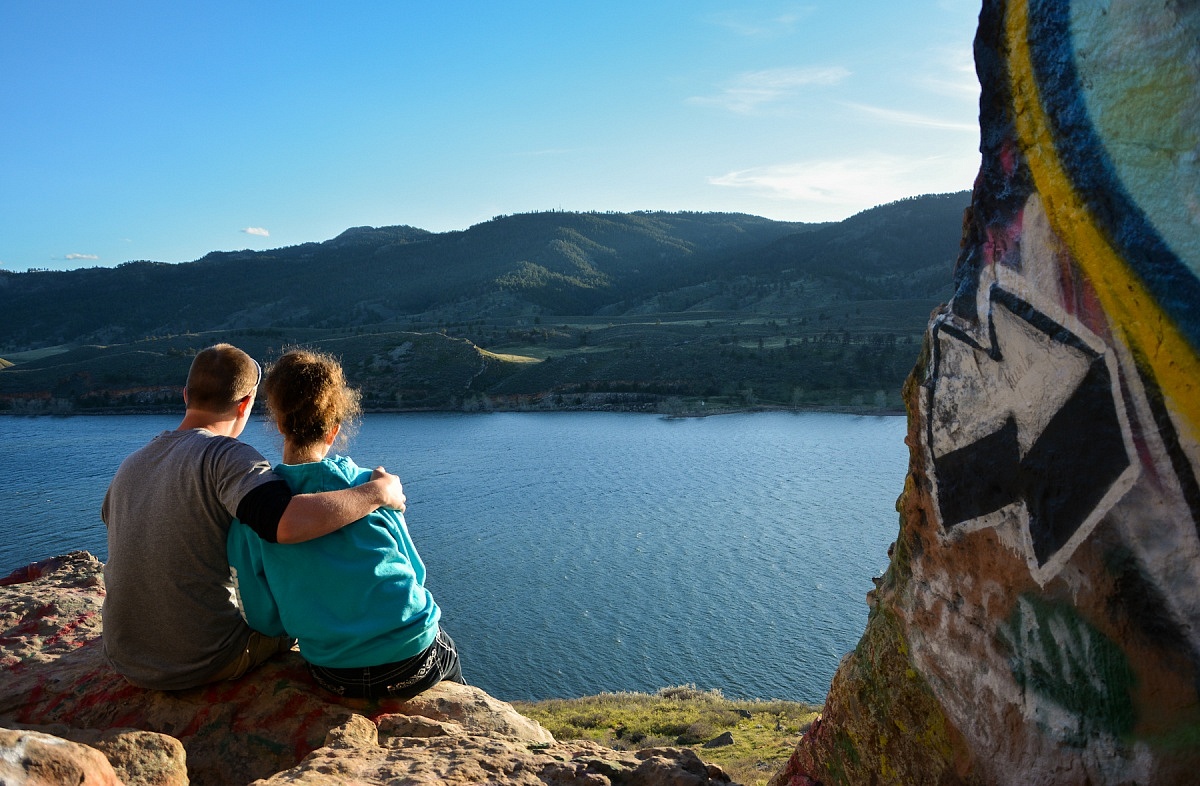 Fort Collins is one of those cities that is often overlooked, and you don’t really hear too much about it during conversation. Maybe it should stay that way, because this truly is a gem of a city. Located close enough from the bustling city of Denver, but far enough and small enough to have that smaller town feel, this Colorado city is a must for any and all travelers—especially those looking for a tasty brew.