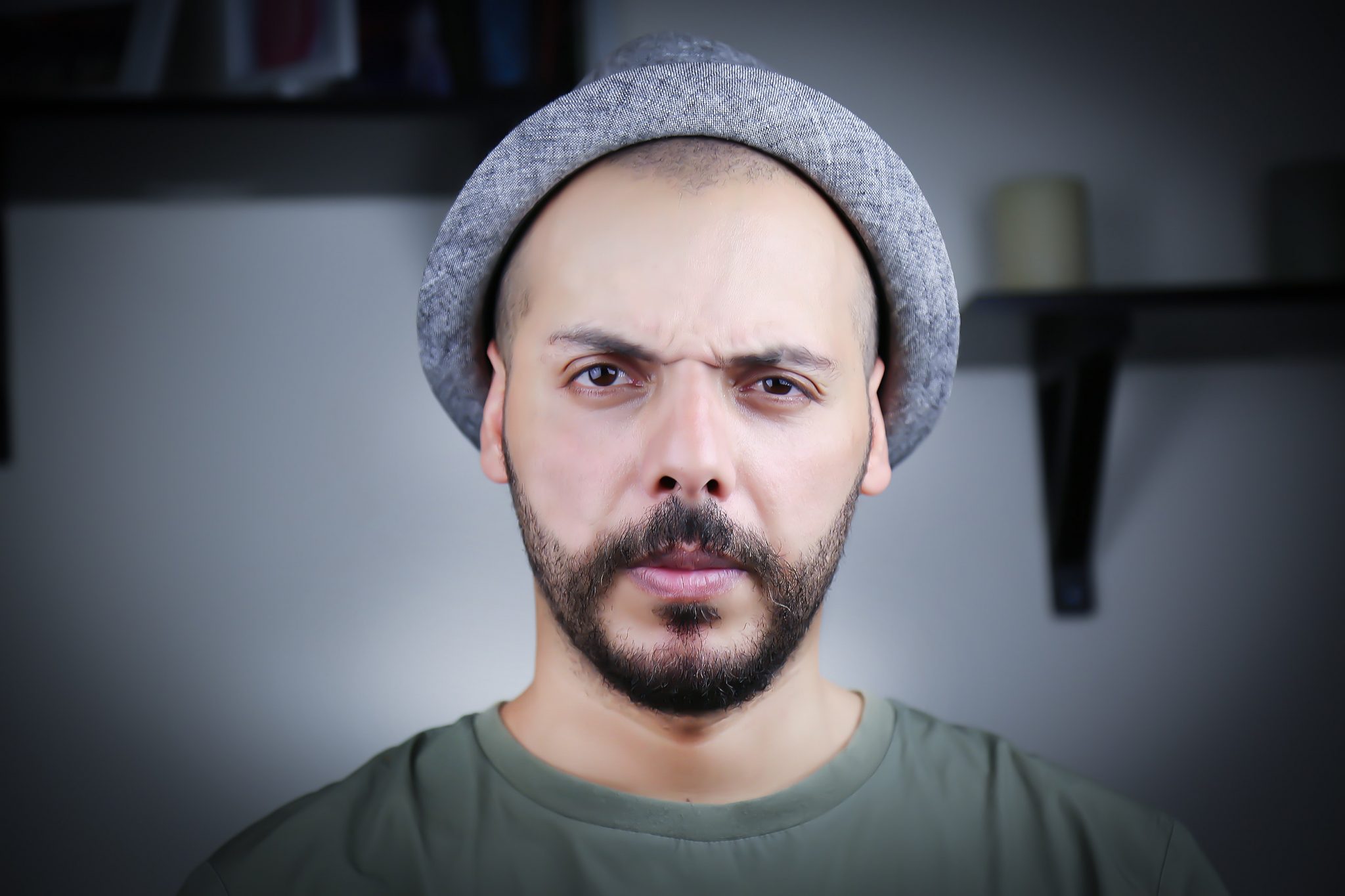 Men’s Guide to Botox and Its Use

Botox is a relatively new cosmetic drug that has been approved by the FDA for official use in 2002. The procedure used for injecting Botox is a minimally invasive operation that has marginal complications or side effects. Botox is a neurotoxin produced by a certain type of bacteria, specifically Clostridium botulinum. The injection of this toxin under the skin produces an effect that relaxes the muscles, giving it the famous wrinkle-smoothing effect. The procedure is quite common thanks to its effectiveness and low cost; around 8 million operations are done yearly in the United States. Even though women comprise the biggest percentage of Botox users, the trend is gradually being picked up by men. With over half a million injections every year, men are finally starting to see the benefits of Botox. To help you hit the ground running, here’s a guide for men on Botox and its various uses.

Why Are Men Getting Botox?

A lot of people are used to the old-fashioned idea that Botox is for women only since it’s a cosmetic operation. And while cosmetic operations is a sector dominated by women, the rise in Botox’s popularity with men is often credited to a few reasons.

The Effect of Botox

Nowadays, many cosmetic procedures can be done at home without the need for professional assistance. On the other hand, Botox should always be performed by experienced doctors. It’s important to note that this treatment isn’t effective for managing wrinkles caused by sun damage or gravity due to the cell’s unresponsiveness to the toxin. Usually, several botulinum toxins are injected into facial muscles with certain controlled dosages. For the success of this high-precision procedure, a trained hand is a must. Even though the toxin is lethal in high doses, it’s quite safe if it’s done by a medically trained professional. The neurotoxin plays a role in wrinkle reduction by limiting the release of acetylcholine, which causes the muscles to relax instead of contract.

The effect of the Botox injection isn’t instant but rather takes 1 to 4 days to start becoming visible. It’s not uncommon to have mild bruises after the operation. Your doctor will probably recommend limiting any physical activity for at least a day, depending on the procedure and the client. After around 1 to 2 weeks, the effect of the Botox becomes the most pronounced. While the merits of the Botox injections don’t last forever, you can get another injection after they’re gone, which is within 3 to 4 months.

While Botox can be used as a treatment for certain conditions like neck spasms and excessive sweating, the majority of injections done by men are for cosmetic purposes to reduce facial wrinkles. The most common injection sites are the ones that are under the most pressure on the face. It can be injected near the eyes to prevent wrinkles caused by crow’s feet. Frown lines can be significantly reduced by targeting the area between the eyebrows. Forehead creases and laugh lines are also one of the most common types of wrinkles that men use Botox for.

Side Effects to Know About

While Botox injections are a very safe procedure when done by an experienced medical professional, there is still a chance you may face a few side effects if you’re unlucky. The main side effects are flu-like symptoms, bruising, mild headaches, excessive tears, and dry eyes. The dangerous side effects that you should be wary of is when the toxin leaks into other parts of your body during the operation. If you notice an inability to control muscles, vision-related issues, speaking issues, inability to breathe properly, and loss of bladder control, you shouldn’t delay calling your doctor at all.

Men are embracing the true merits of Botox injections as it’s becoming more popular. Thanks to the progress of technology in the medical and cosmetic fields, the safety of such a procedure is quite high. As long as your doctor approves the procedure, you shouldn’t worry much as long as you keep an eye on any dangerous side effects.