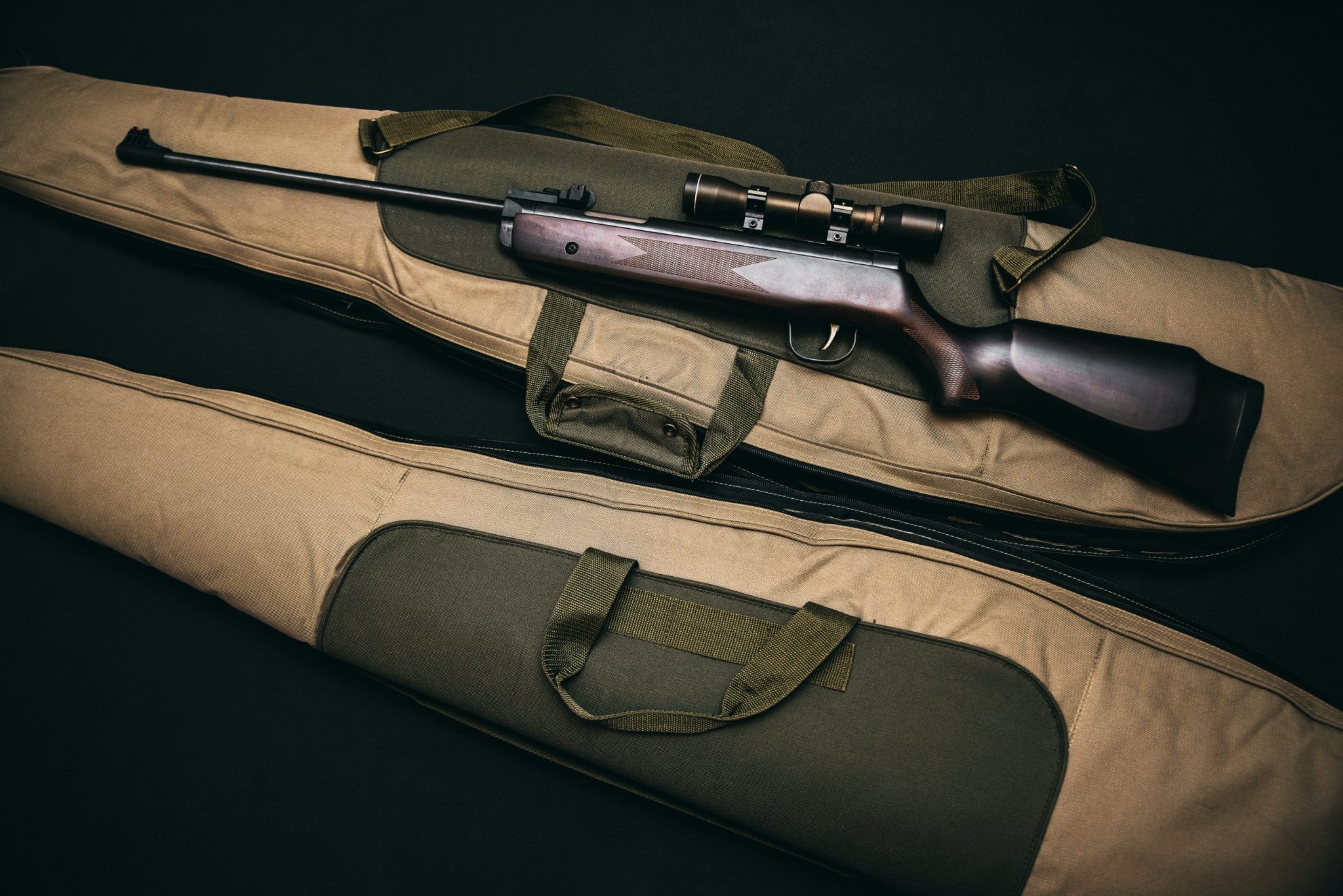 An Easy Guide to Understanding How Gun Laws Work

Owning a gun is one of the most exciting ideas for most Americans. It’s a right that most people tend to exercise freely – but it should be one you exercise within federal gun laws. Having a gun doesn’t mean going around using it on everyone who messes with you; there needs to be responsibility and accountability.

Some laws guide the idea of gun ownership. Understanding this law may, at times, be a bit complicated for most people. Here’s an easy guide that will break it down and make it a little digestible for anyone who wants to understand how gun laws work.

You will quickly realize about background checks when you want to get a firearm for the first time. The FBI does this check, and they will determine if you can get the gun or not. The report comes back as a delay; you have to provide extra info when this happens. Go to this page to get your information online.

This is a federal law, and every gun seller has to abide by it. The government doesn’t want just about anyone being able to own a gun. And they also want to be sure they can track the rifle and the owner in case the need ever arises.

You need to note that there is no waiting period in most federal laws. It is only when your info is inconclusive that a wait occurs. This will usually take up to three business days for further investigation to be performed.

Are the Laws Relaxed?

Compared to several countries, the gun laws in the US are pretty relaxed. For example, there can be a delay in getting full info, and a person receives approval to get a gun. Case and point, in 2015, Dylan Roof was allowed to get a gun when he shouldn’t have.

The FBI examiner didn’t get Roof’s entire record on time; he had admitted to possessing controlled substances in the past. He shouldn’t have passed the background check and shouldn’t have been allowed to carry a firearm.

He went on to kill nine people in a church in Charleston, South Carolina. If the system had been working correctly, it would have stopped him from purchasing the gun. But it, (the system) relies on states’ reports. The state, too, has its issues to deal with; by the time the report arrives, it may be too late.

Gun laws differ, with each state having its own set of gun laws. This may or may not be a problem, depending on how you look at it. Some states have strict gun laws, while others are rather lax about their gun rules.

There are times when the Supreme Court has overturned some state’s gun rules if they aren’t in line with the Second Amendment individual right to bear arms. These are the citations that have limited the gun restriction some states want to apply.

For example, in 2008, the Supreme Court struck down the ban in Washington DC against handguns. That’s one case and several others, making the idea of gun control under the law a tough nut to crack.

There is still plenty to be hopeful about when it comes to gun laws, and that’s where gun control comes in. The US has set several barriers to climb before you can be allowed to own a gun. There are quite several loopholes too that come with those barriers – even for the restrictive states.

But there are some people, regardless, who aren’t allowed to own a gun. Some of the people gun control restricts from owning firearms;

Some guns aren’t legal to own either; for example, a fully automatic gun made after 1986 isn’t legal. Before you own the most iconic rifle, you have to meet the above qualifications. Some states don’t allow individuals to own high-capacity ammunition mags.

Gun laws differ with every state and sometimes even city. You need to know the gun laws in your state before going ahead to buy a rifle. The first check you should have is if you meet the federal qualifications or else, you will be barred from owning a gun, even if you meet the city’s criteria.