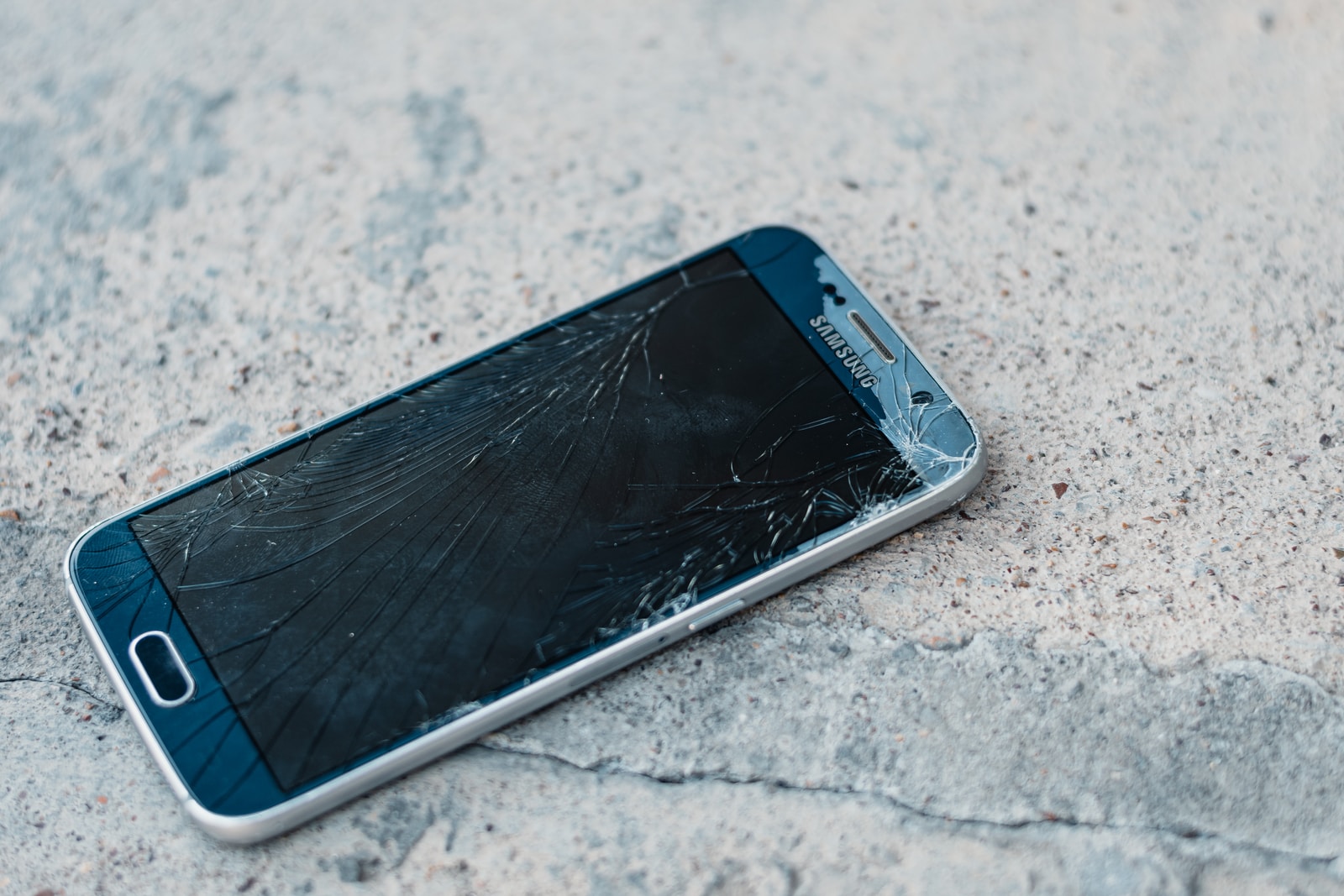 Electronic waste, or e-waste, is one of the fastest-growing types of waste in the world. This is because the technology in our phones, computers, and other electronics changes so rapidly. And when these devices are no longer usable or wanted, we often just toss them in the trash. But what many people don’t realize is that e-waste is extremely harmful to our health and the environment.

In this article, we’ll take a look at six of the most shocking effects of e-waste on our health and environment.

1. E-Waste Is a Major Source of Lead Exposure

Lead is a toxic metal that can cause serious health problems, including brain damage, developmental problems, and even death. Unfortunately, lead is found in many electronic devices, including televisions, computers, and cell phones. And when these devices are disposed of improperly, the lead can leach into the soil and water, where it can be ingested or inhaled by people and animals.

Additionally, lead exposure is often worse in developing countries, where e-waste is often dumped illegally. In one study, children living near an e-waste recycling site in China had significantly higher levels of lead in their blood than those living further away.

E-waste recycling is the process of extracting usable materials from electronic waste and disposing of the rest in an environmentally friendly manner. There are many benefits to ecycling, first, it helps reduce environmental pollution, and second, it can recover valuable materials like metals that can be used again. This means that electronics recycling can help reduce the amount of lead exposure in both developed and developing countries.

2. E-Waste Is a Major Source of Mercury Exposure

Mercury is another toxic metal that can cause serious health problems, including brain damage, developmental problems, and even death. Like lead, mercury is found in many electronic devices, including computers, cell phones, and fluorescent light bulbs. And when these devices are disposed of improperly, the mercury can leach into the soil and water, where it can be ingested or inhaled by people and animals.

For example, a study by the U.S. Geological Survey found that nearly one-third of the mercury in the air in the United States comes from incinerating electronic waste.

Additionally, a study in the journal Science found that the mercury content of the global atmosphere has more than doubled since the start of the Industrial Revolution, due in large part to emissions from electronic waste.

In addition to lead and mercury, electronic waste also contains a variety of other hazardous chemicals, including cadmium, beryllium, and arsenic. These chemicals can cause cancer, birth defects, and a host of other health problems.

And like lead and mercury, these chemicals can leach into the soil and water when electronic waste is disposed of improperly. For example, a study in the journal Nature found that cadmium and other heavy metals from e-waste are contaminating the food chain in China.

One of the most common ways to get rid of electronic waste is to simply burn it. But this is extremely harmful to the environment, as it releases a variety of toxic chemicals into the air.

These chemicals can include dioxins, furans, and particulate matter. And they can cause a host of health problems, including cancer, respiratory problems, and heart disease.

In addition, burning e-waste also releases a variety of other pollutants, including carbon dioxide, which contributes to climate change.

One of the most shocking effects of e-waste is its contribution to water pollution. Improperly disposed electronics can release harmful chemicals into the water supply, which can then be consumed by humans and animals. These chemicals can cause a number of health problems, including cancers, birth defects, and neurological disorders.

Plus, the water pollution caused by e-waste can also lead to the death of marine life.

6. E-Waste Is a Growing Problem

Each year, the amount of electronic waste produced around the world grows larger and larger. And unless proper steps are taken to address this problem, the health and environmental impacts of e-waste will only become more severe.

So what can be done about this growing problem?

First, it’s important to properly recycle or dispose of any electronic waste you may have. Second, you can help raise awareness about the issue by sharing this article with others.

And finally, you can support organizations that are working to address the problem of e-waste, such as the Electronics TakeBack Coalition and the Basel Action Network.

E-waste is a growing problem that has serious health and environmental impacts. The shocking effects of e-waste outlined in this article should serve as a wake-up call to us all to address this issue. There are many things we can do to help mitigate the negative consequences of e-waste, including recycling or properly disposing of our electronics, raising awareness about the issue, and supporting organizations working to address it.