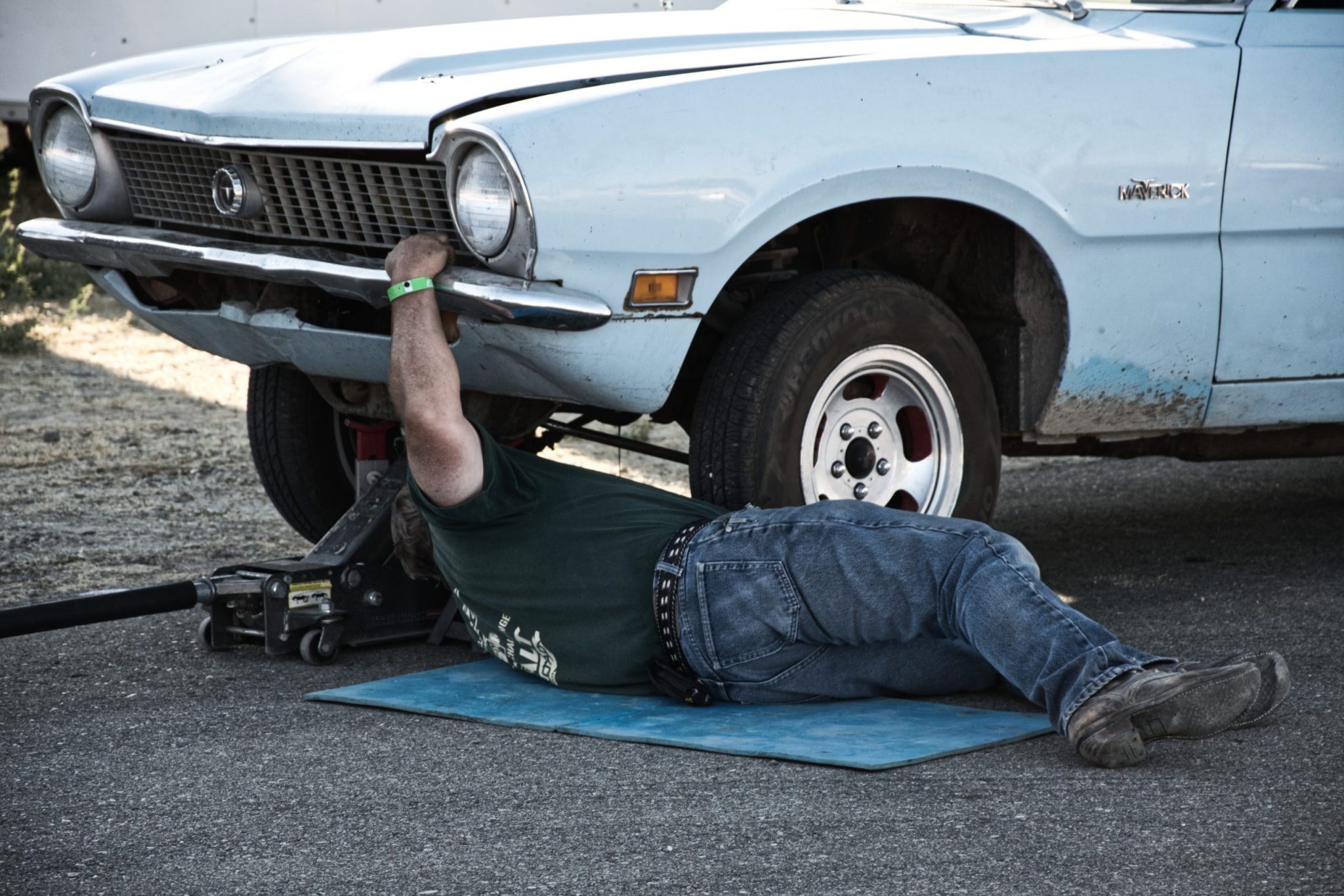 Buying a new car can be a really exciting thing. And, if it is just for day-to-day driving, it can be quick and painless most of the time. Although we enjoy the car, it’s really just to get us from a-to-b and be as comfortable as possible while doing it.

However, if you are about to start looking for your first set of project wheels, here are a few tips to help you out, as well as things to avoid or be careful of.

It might be pretty tempting to only buy cheaper tools, but in the long run, you’re going to regret that decision. The last thing you need is to be hours into a Sunday evening, removing and replacing large parts, only for your socket, the only one of that type you own, to snap and crack because you cheaped out.

The hours that you had planned for you and your project vehicle will come to a halt while you track down the nearest store or get something delivered.

Make sure that you buy the best quality that you can afford. Not only will you be able to handle the build right now, but you will be able to use the tools for years to come.

Choosing a rare car model for your project might seem like a good idea at the time. But if you haven’t checked the availability of parts, then you might run into a bit of a hitch. While there are some substitutions that won’t matter, if you are looking to stay true to the heart and design of the car, you might be hard-pressed to find some rarer parts. And, if the ones you can find are expensive, then the car might not make any more if you’re aiming to sell it later on.

Before you start looking at cars, you have to have a figure in mind of your whole budget. This should include the care, parts, and some labor too. There might be things that you won’t be able to do yourself, and others that you’ll want to have a professional look at. It is a good idea to look at all of the options that are available to you in terms of the model, year, condition, location, and more.

But if the car is the one for you then don’t be too strict, maybe a few hundred won’t be too much of an issue.

Before you make a plan, start doing some research. Start to narrow in on the type of car you want, the price range you are likely to see them in. Learn about the availability of the parts, and check out and forums for enthusiasts. They will usually be happy to give you some friendly advice and information. Try not to pin your hopes on a single car in the first few sessions of research. Instead, make a list of about three models that you would ideally want to work on.

Being keen and knowing how to do things can sometimes be different from actually doing them. Once in a while, it is beneficial for you to get in touch with a garage and do things like get a transmission repair quote, arrange an appointment for the brakes, oil, and other systems. This is going to do a few things. Not only will it ensure the car is in good working order, but sometimes when enthusiasts take on a car project, the car isn’t as safe as it should be.

This goes for paint jobs, carpeting the interior, and a range of other things. Don’t be afraid to hire professionals or ask for help from other enthusiasts.

Ever had that thing where after you finish putting a piece of furniture together, you have three spare screws – and no idea where they were meant to go? Well, imagine that but on a much bigger scale. Every time you take something out of the car – put it in a bag and label it.

If you take the car apart and don’t label the parts as they come out, you are going to need a lot of luck when it comes to rebuilding later on. Sandwich bags and sharpies can be your best friend here.

No matter how much time you have put aside for it, it is probably going to take longer than you think. Although it is a good idea to have some sort of deadline on your build, don’t be tempted to rush it or grab cheaper parts just to get it finished. Instead, dedicate a number of hours to it each week, and keep track of what you have done and what still needs to be completed.

If you have seen a few advertisements for project cars that have stunning new seats or hubcaps, but the old body, engine, and tires, the chances are the seller didn’t prioritize very well. Ideally, you are going to make a list of what really needs to happen first, and what are the finishing touches. A running motor, shifting transmission, safe brakes, and suspension should be high up on the list, while the paintwork can probably wait.

And finally, try to keep your enthusiasm. “Lost enthusiasm” is one of the reasons most people site when selling their project cars. When things get tough, get a coffee, watch a tutorial, and take a break. Enthusiasm plays one of the biggest roles in getting your project car finished.