Lexus has always been an outlier in the premium car segment. They don’t go after the young and famous, they only recently began pursuing performance variants with their F line (although it is not yet anything close to the house of M or AMG), and their halo car – the LFA – was on sale for about 13 minutes before they discontinued it. This is not how luxury marques act. At least not if they want to play by the book. But there once was another premium player that didn’t go by the rules and they’ve been the hot ticket item for years now – Audi. And mark my words, Lexus is scaling that same mountain to take a place on your mental cool wall.

Slowly and methodically, Toyota’s upscale brand has been pursuing a course to make themselves relevant in the eyes of the young and restless. When the LFA came out of nowhere, it signaled the beginning of this strategy. Here was a no-compromise poster car done in a way only the Japanese could have conceived. Then came an expanded F line, as well as a trio of sleek concept cars that the public begged to buy. Begged to buy? A Lexus?!?! This then, was a turn of events.

Now we enter today with their affinity for Testarossa fins and angular bodies, their cutting edge electronics and lighting, and their increasingly modern interiors. Lexus is becoming cool, and I suspect will be the next “it” brand sometime in the next decade. BMW is increasingly pursuing SUV’s and leaving behind their “ultimate driving machine” persona. Mercedes lost the plot years ago and seem content to sell to golfers and retired dentists. Sure there’s a GT or Black Series here and there, but all that lipstick does nothing for this pig. Audi might be the cool car of the moment, but their recent designs have shown that they have no idea where to go forward and with the billions lost on the VW diesel scandal, Audi will likely see their development budgets slashed dramatically. The space is open for Lexus to occupy it – the crown of “It” car is ready for the taking. I think they are going to do it. 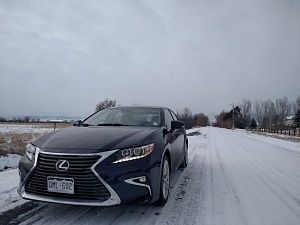 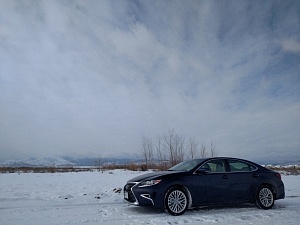 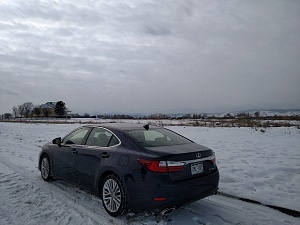 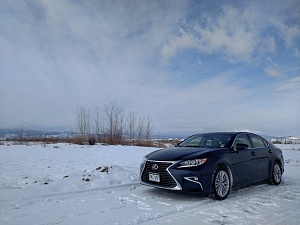 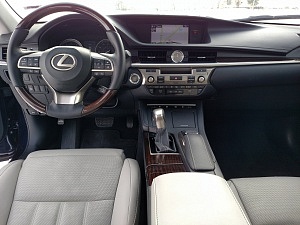 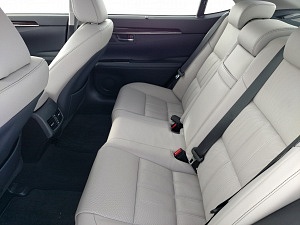