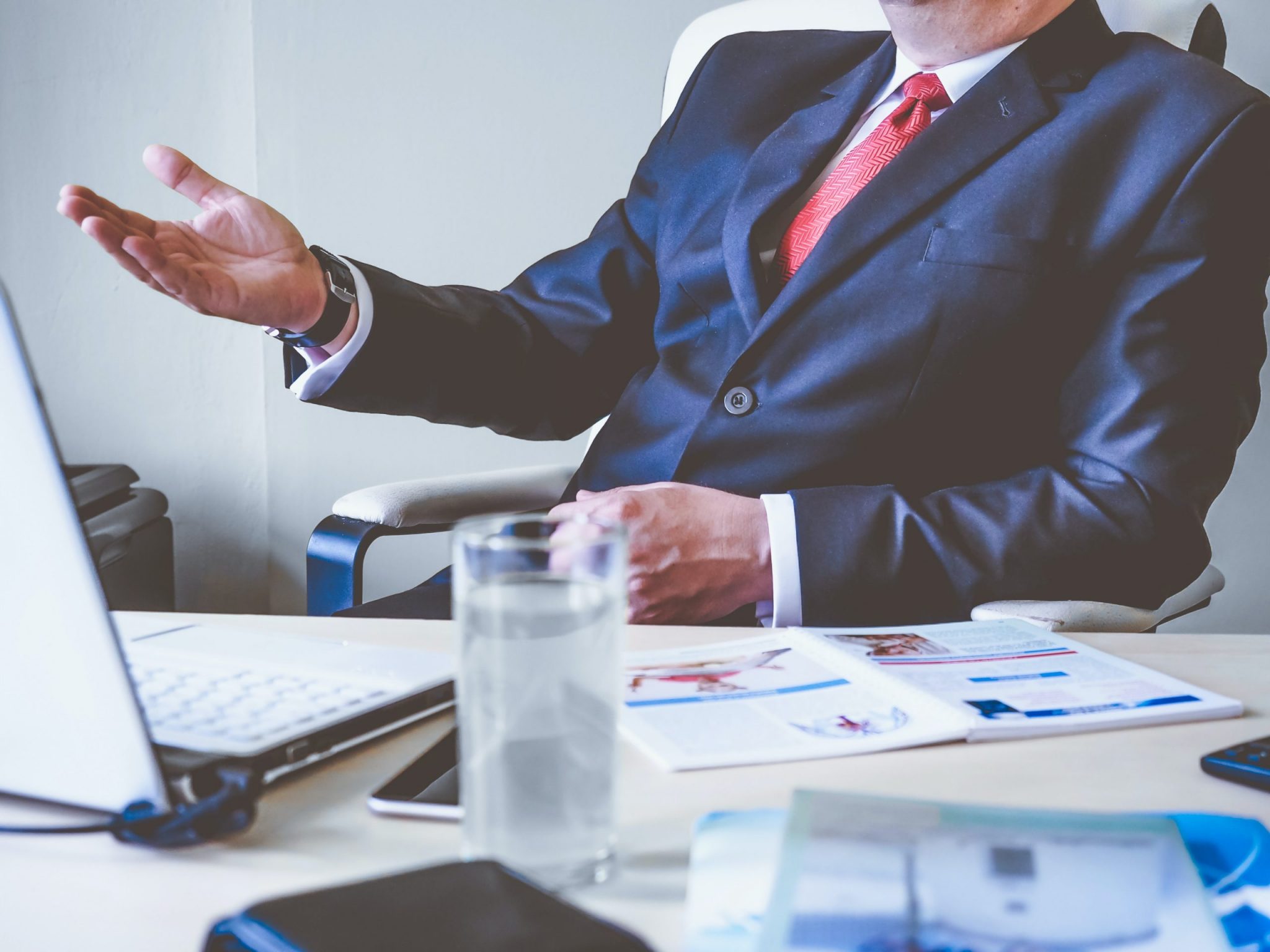 Ways to Avoid Breach of Contract

Entering into any form of contract is an anxious time; often we are tied into it for many months, or years, and there is always the potential worry that some unforeseen financial disaster may strike us and leave us unable to pay for the remainder of our contract, thus rendering our credit scores as un-lendable and leaving us in a serious amount of debt. For this reason, it is very important that you adhere to your contract and avoid a breach of contract as best as you can, for there is no telling what may happen in the future, thus you may work to ascertain you will be able to stick to the stipulations of your contract no matter what calamity comes your way. Here are some proven ways to avoid a breach of contract.

If You Do Breach, Hire an Attorney

If the worst does happen and you are found to be in breach of a contract the best advice anyone can give you is to hire an attorney. There are many reasons in which a contract breach is acceptable and will be waived by the court, for example; if you are a tenant in a landlords property and he has been refusing to carry out repairs, you may leave; if you have been lied to as part of a contract it becomes void, among other reasons. Just because you have breached a contract does not necessarily mean you will be in serious trouble and you can often have it waived, should the situation warrant it, find out more with a local team of attorneys if you are in this situation. And, at the same time, if you are the creator of the contract and have had another party sign then break, it is imperative to your case that you hire an attorney to look into the matter and potentially take the other party to court.

Breach of contract is very serious and if it can be proven that they have wilfully breached with no good reason, you can sue them for a lot of money, and have them forced to pay toward your contract despite their not living in the property or having to surrender the goods. Breach of contract is by all accounts a very serious matter and should not be taken lightly by either the signee or the creator of the contract itself.

When creating a contract it is very often best left to the professionals. If you are trying to have a contract created and want to do it yourself, you must know exactly what it is you are writing and exactly what it is you are safeguarding against. Many times, those who choose to create contracts for themselves can find themselves in serious bother after forgetting to include mandatory stipulations in their initial contract, and thus the stipulations become void and are not part of the contract, and you would have to have a second contract agreed upon by the signee.

This is why it is best left to the professionals; you can hire contract attorneys who will write up your contracts as per every corresponding legal safeguarding stipulation and will be able to fully ensure your protection and safety against any type of fraud or mishap that could occur with your contract. You must ensure when signing or having a contract signed, that all terms are in writing, as if they are not and you later find that out, anything you thought was guaranteed is often not, and this can very frequently be a breaking clause for a contract.

Record Every Change in Writing

If you are going to be making changes to your contract it is absolutely imperative that you record them in writing and have a second party to witness. It is not uncommon for contracts to be changed verbally, but later down the road, both parties find themselves going to court as one is now saying the contract was not changed, either out of spite or forgetfulness, which is why it is absolutely fundamental for any contract that you record all changes in writing and have a witness.

Changing the stipulations of your contract is often best done by creating a second contract. This is perhaps the easiest and fastest way to ensure complete transparency and safety and not having to risk any potential hazard later down the line. You can create a copy of your existing contract with an extra stipulation added quite easily.

If you are going to sign a contract, whatever it is for, make sure that you read it all thoroughly and do not skip over any important points. It is very common for people to scan a contract then later down the line realize they have skipped over a very important and potentially damaging article.