Another year, another epic Monterey Car Week in the books.

It was business as usual at the legendary Pebble Beach Golf Course as priceless and rare cars were put on display in what is by far one of the most exclusive car shows in the world.

Awards were given to the finest examples of automobiles at the Pebble Beach Concours d’Elegance while millions of dollars exchanged hands at various auctions throughout the week hosted by RM Sotheby’s, Gooding & Company, and Bonhams. 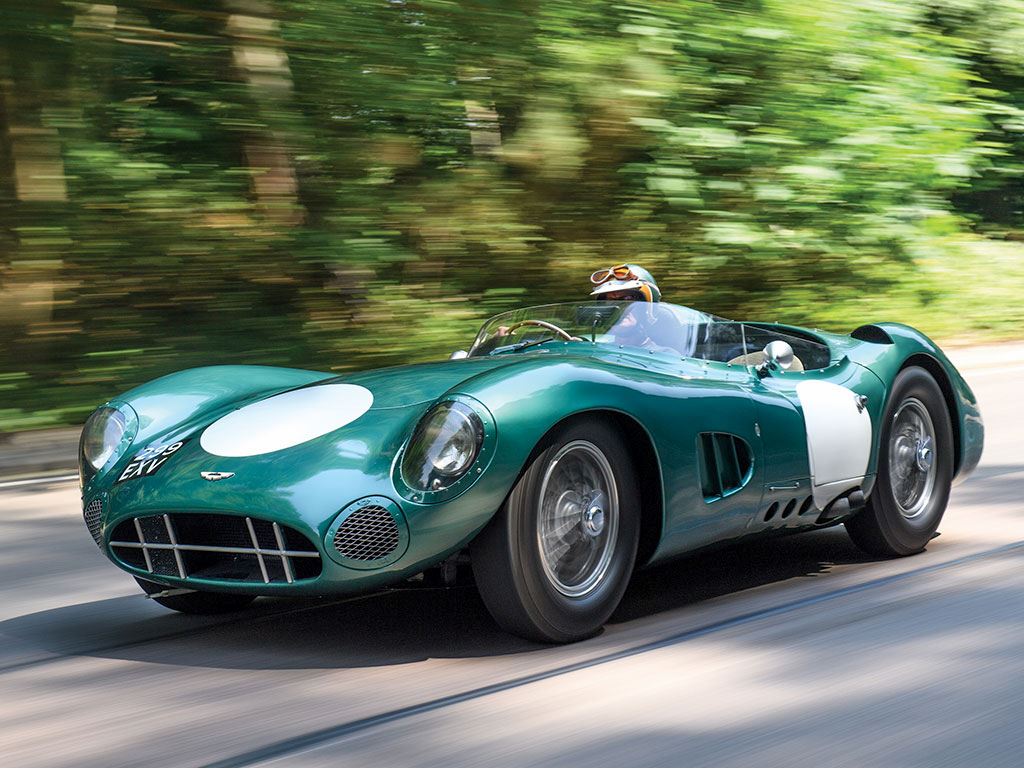 There’s so much happening during car week between the manufacture displays, special car shows, celebrity sightings, vehicle announcements, and private parties. I’m imagining the level of FOMO from those in attendance is only marginally better than those who were keeping tabs from home.

Luckily for me, social media was ablaze with amazing photos from all of the festivities surrounding Pebble Beach. I even saw some comments that people were seeing so many exotic cars that they were getting jaded — no double-takes unless the car was worth at least a few million dollars.

You know you’re in epic company when a highly sought after car like the Porsche 911 GT3 RS suddenly seems very pedestrian.

Anyways, enough blabbing from me. Let’s get to the good stuff: a gallery of photos from Monterey Car Week 2017 courtesy Nolan Browning and The Ignition Blog. 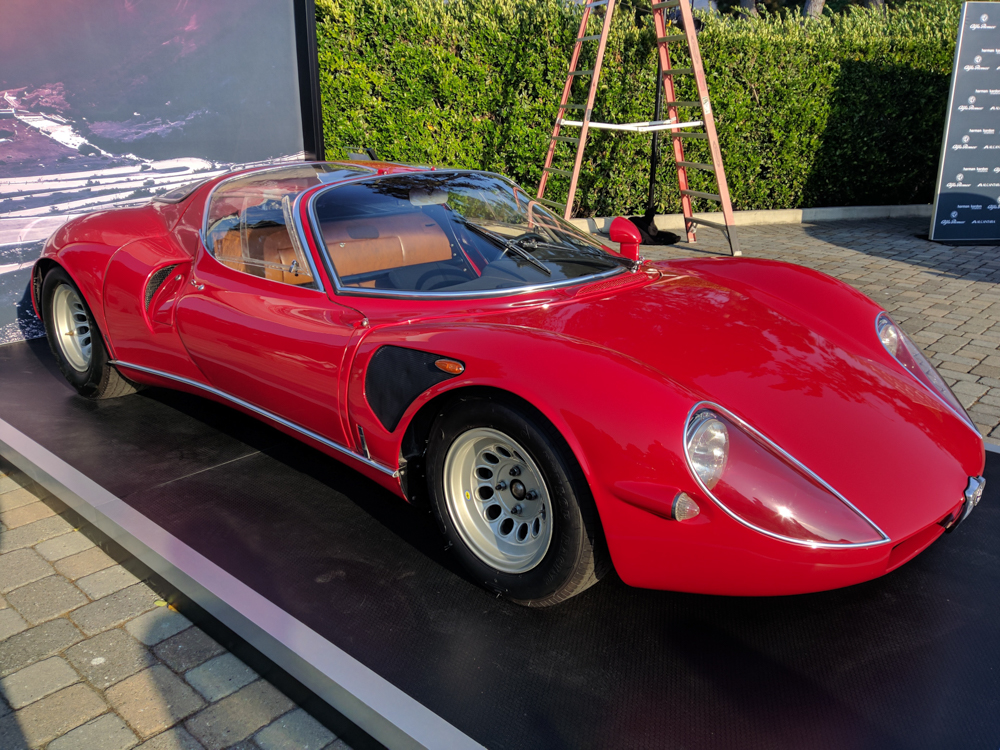 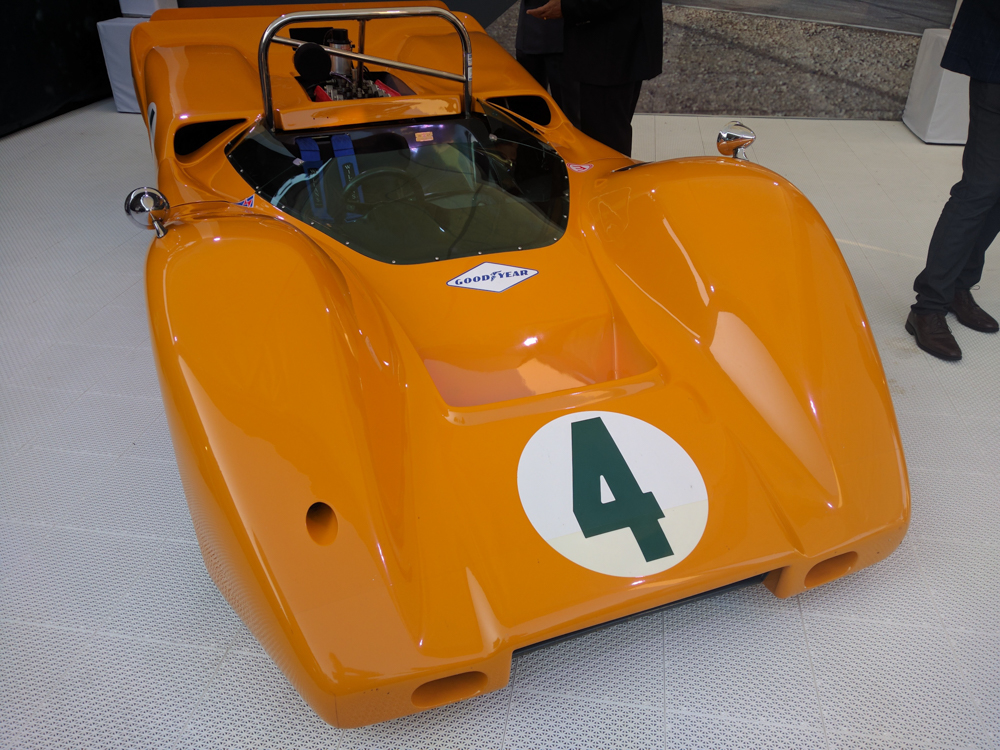 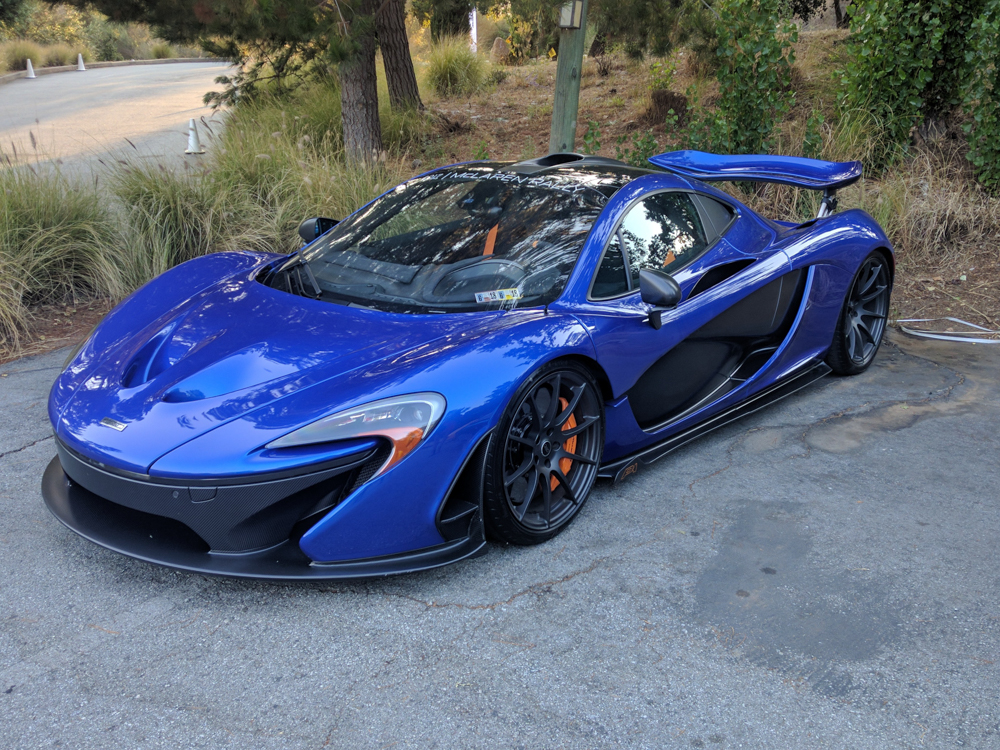 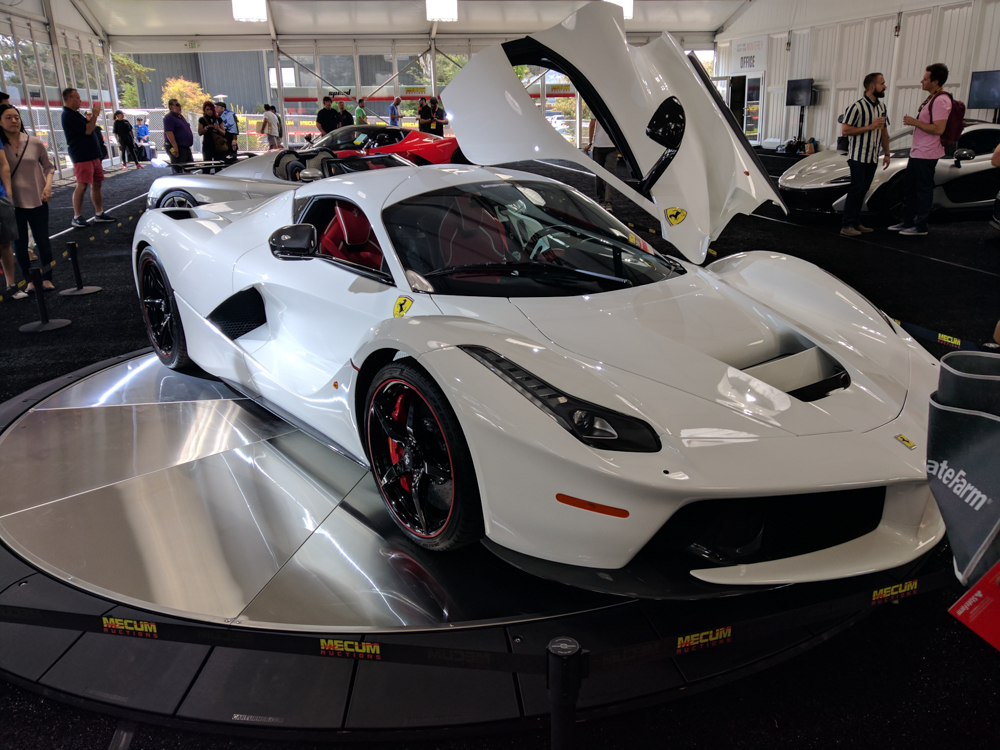 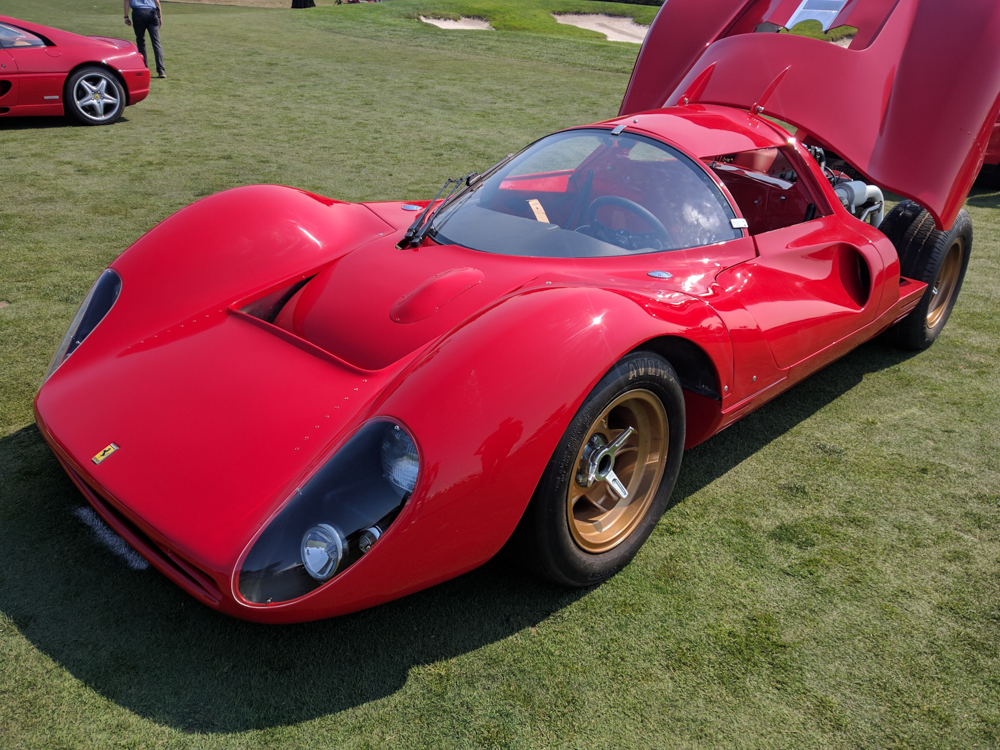 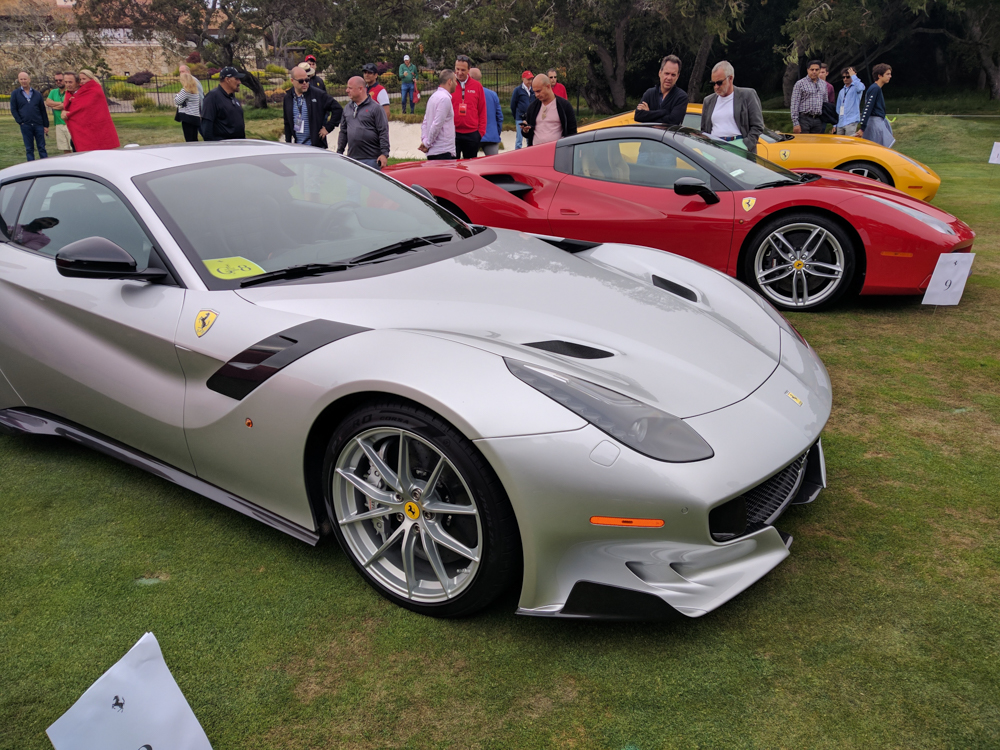 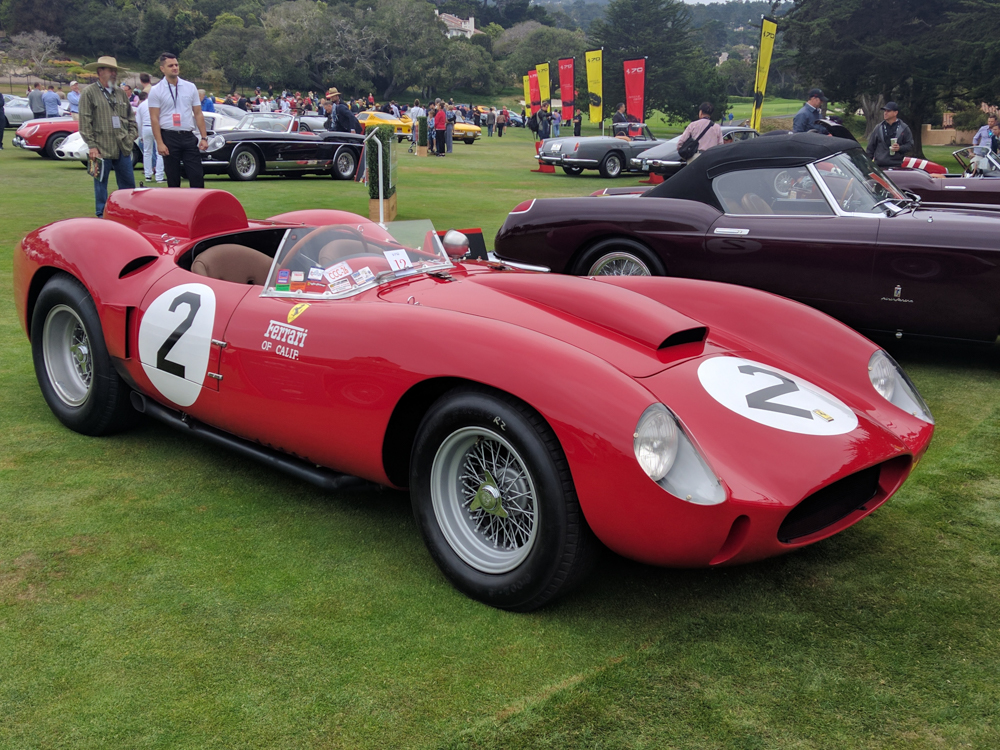 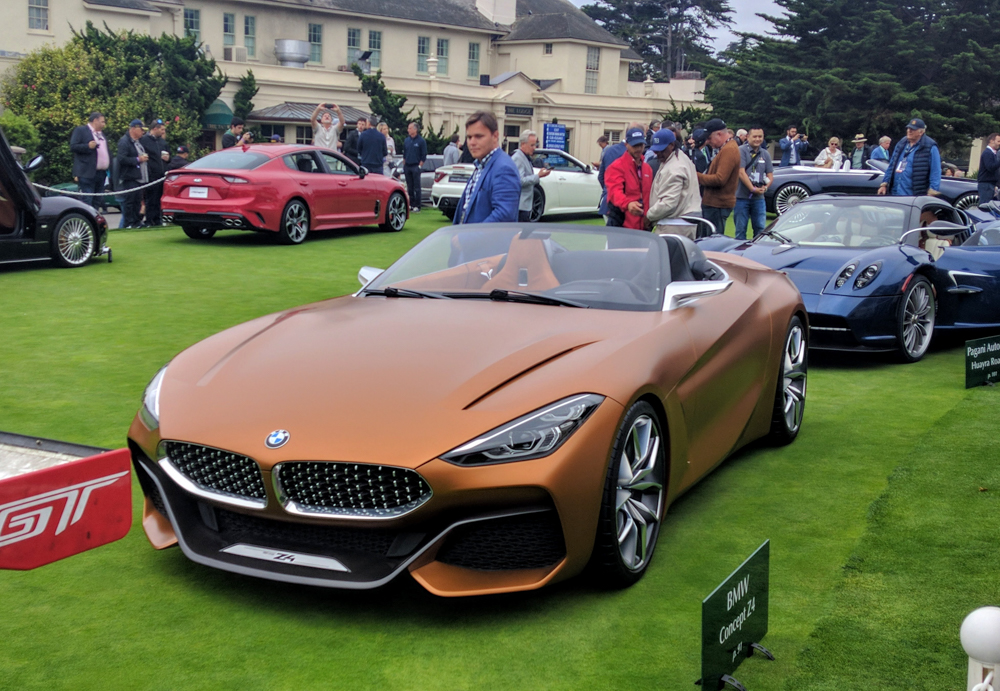 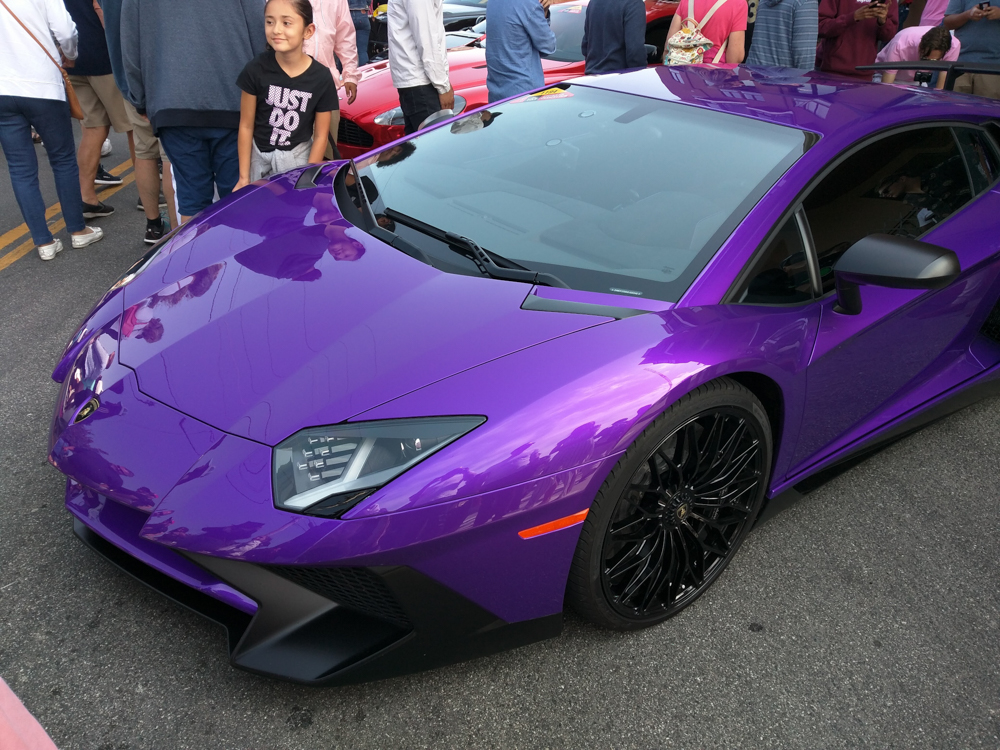 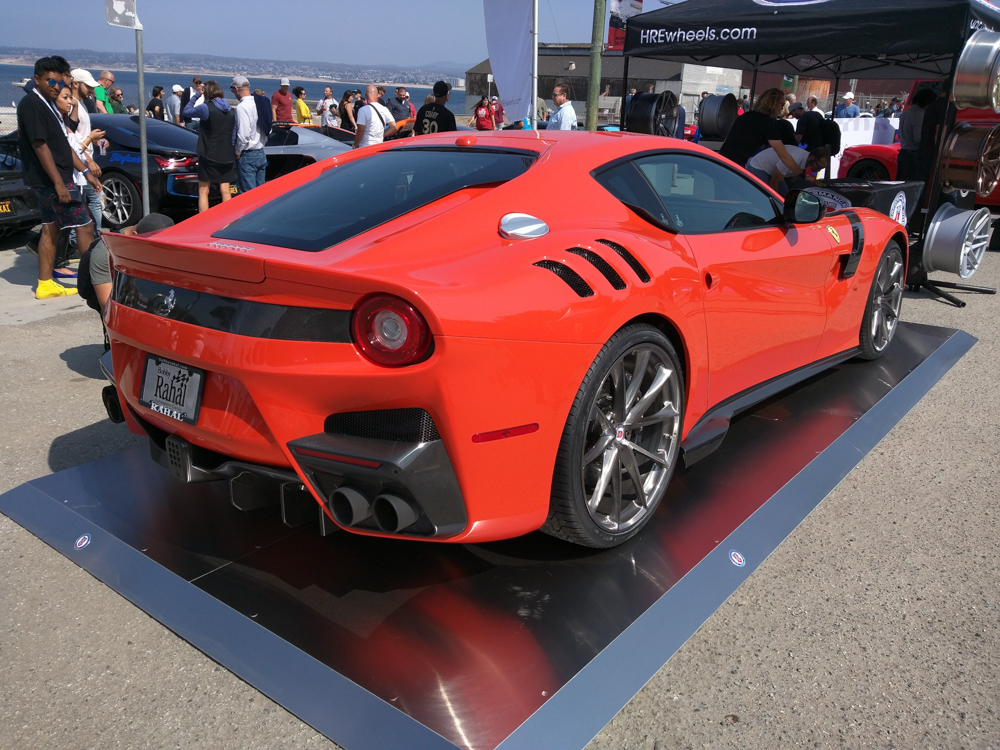 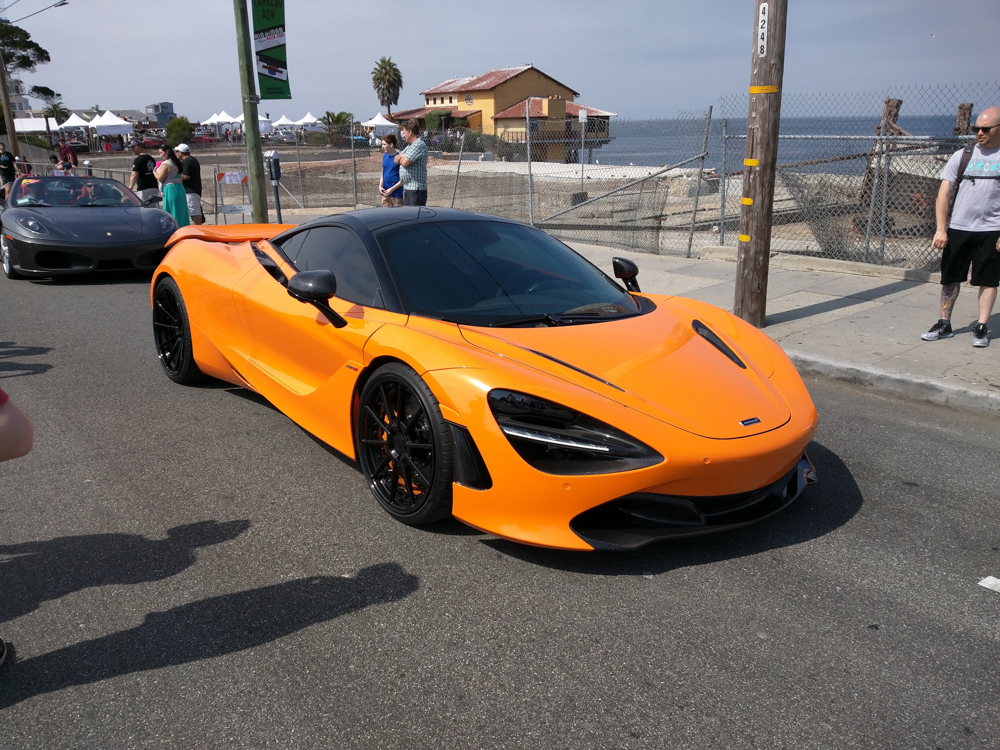 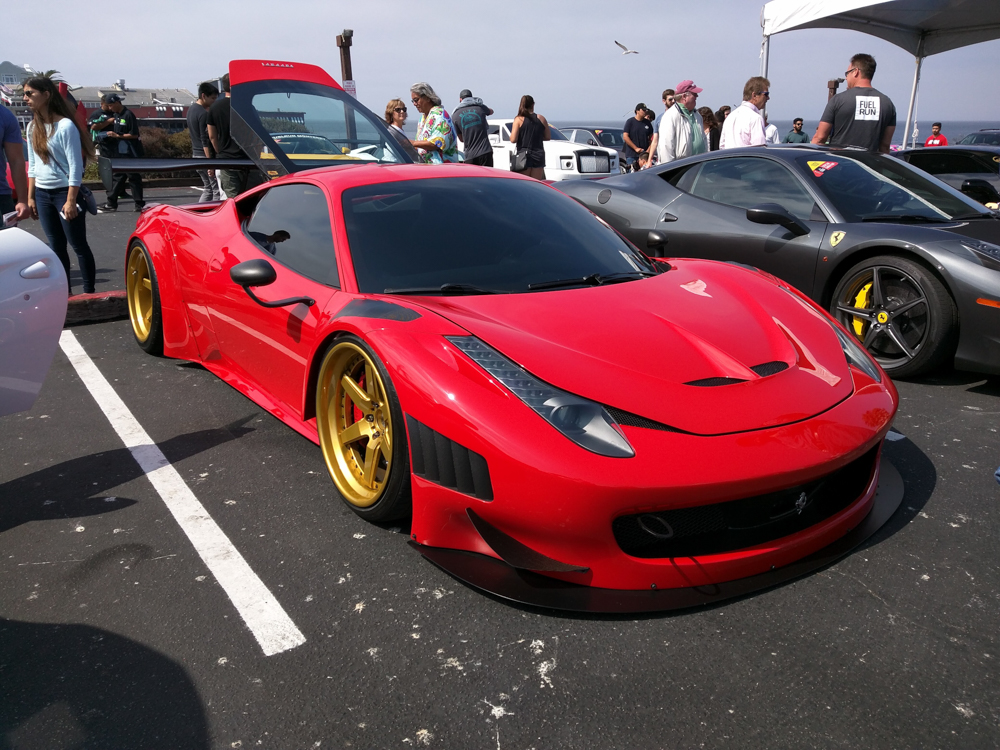 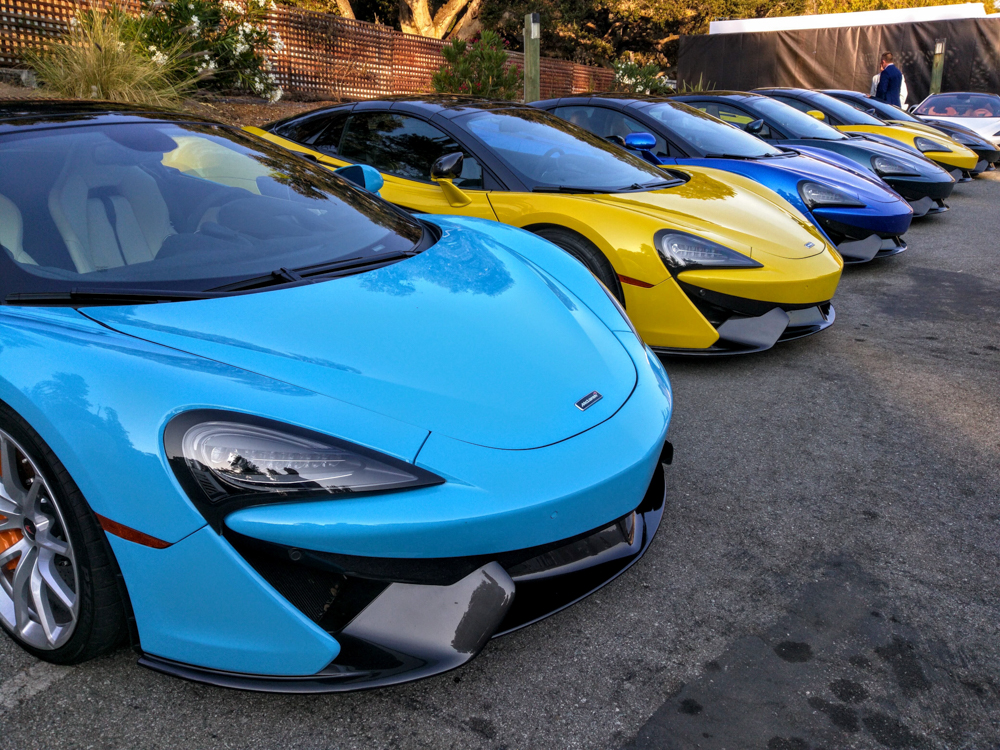 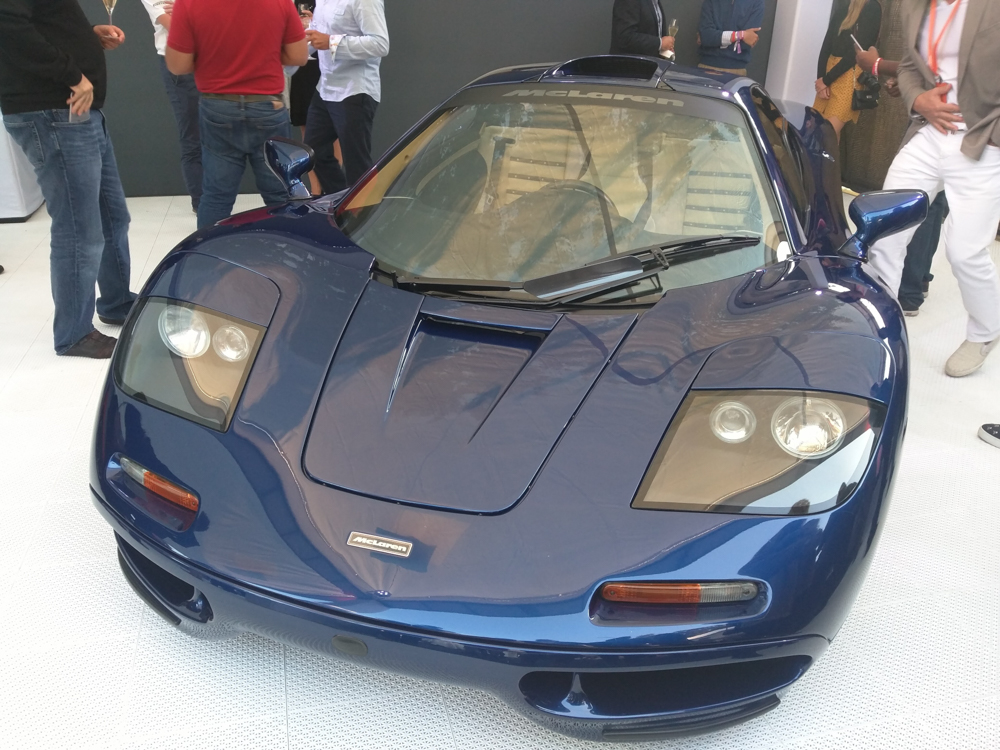 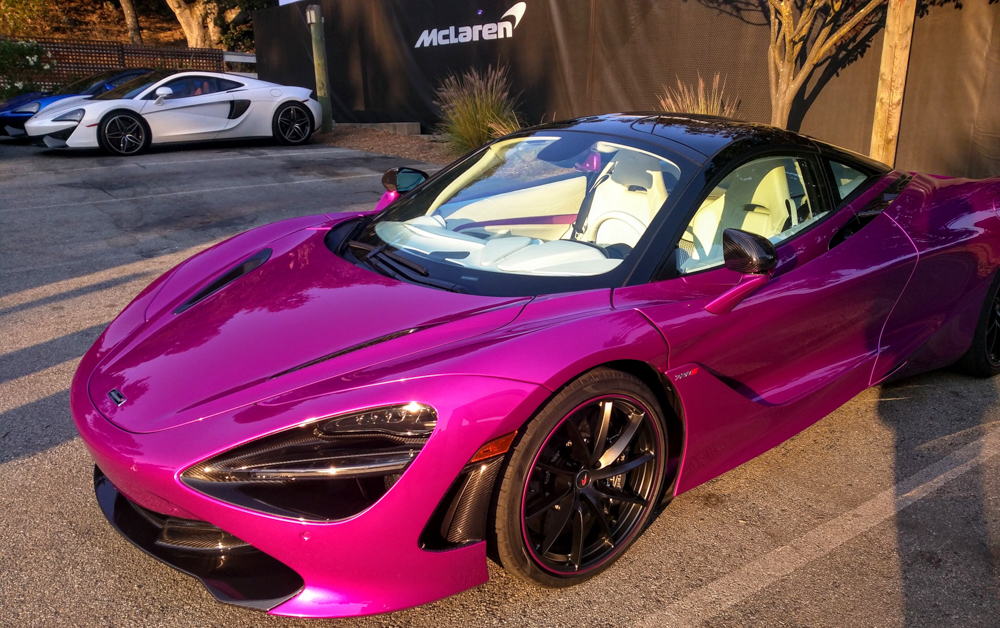 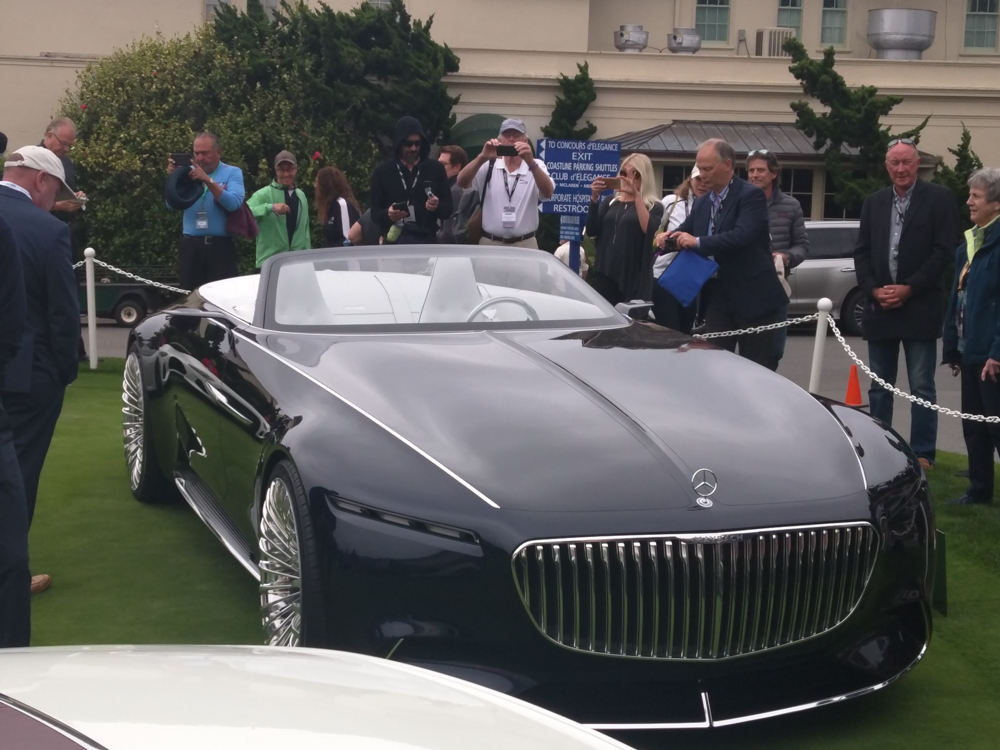 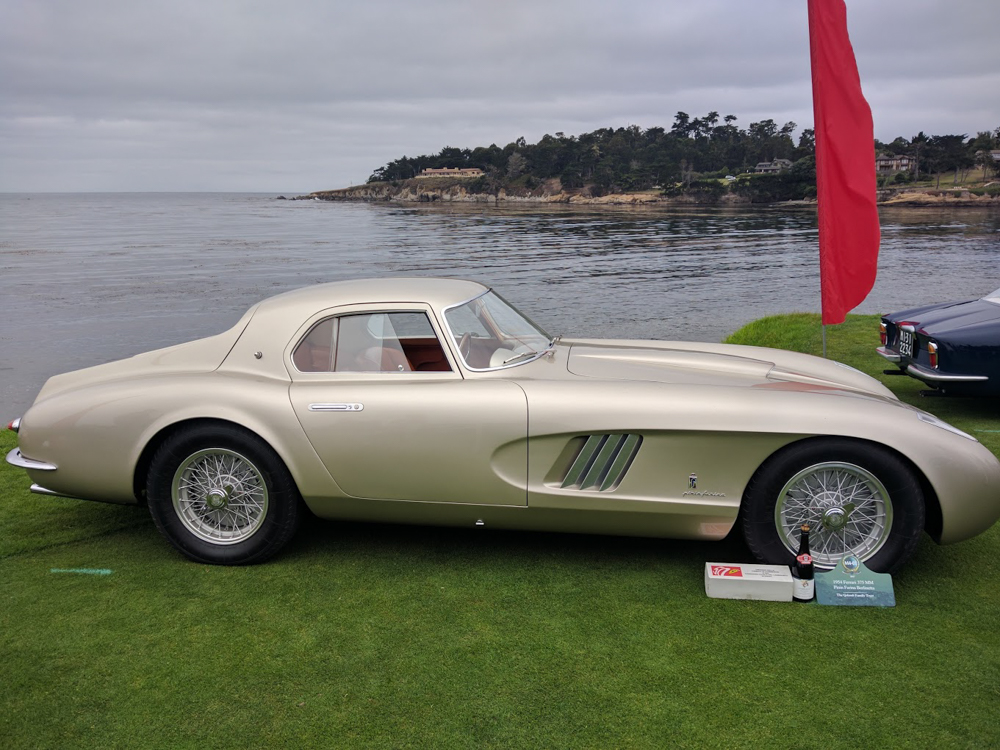 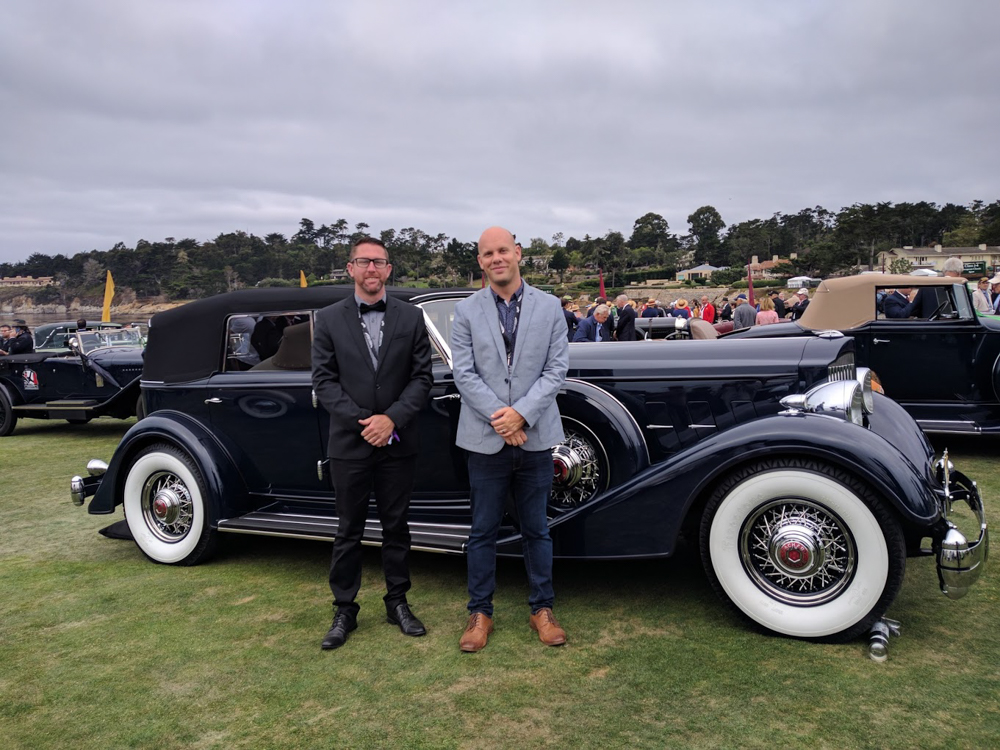